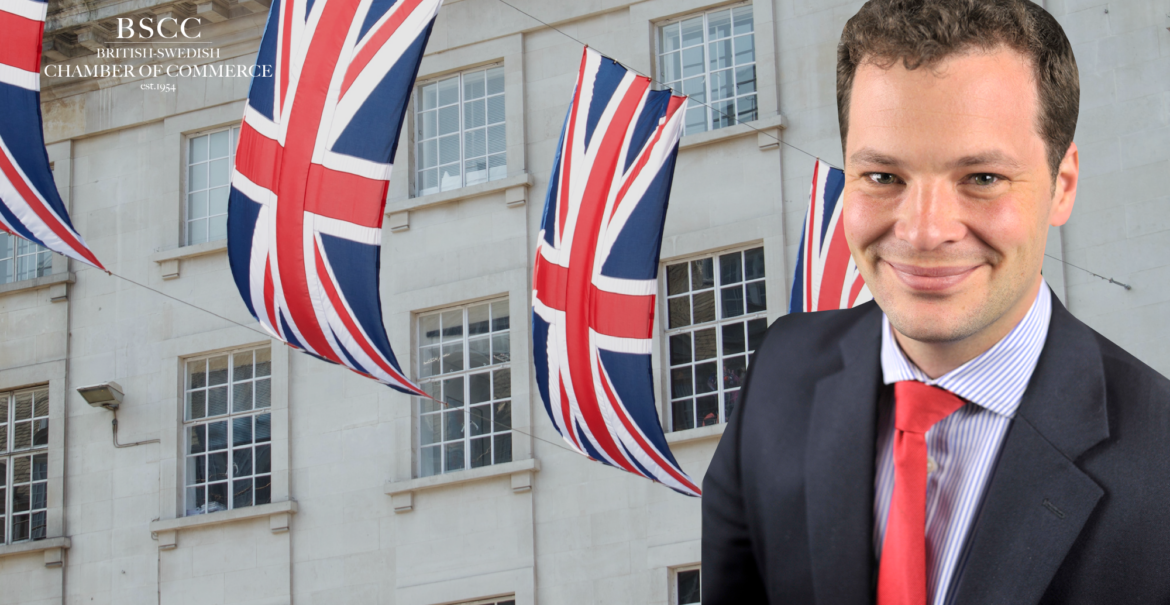 Britain in the World: a Political Update with Alex Deane

On Thursday 28 April the BSCC was pleased to welcome its membership to a virtual UK political update with Alex Deane, Senior Managing Director at FTI Consulting and Former Chief of Staff to David Cameron. Alex Deane has more than 15 years’ experience in advocacy and has worked with numerous high-profile individuals and companies in a senior advisory capacity.

Mr. Deane began by analyzing the Prime Minister’s position both within the Conservative Party and in the general UK political landscape. He suggested that the PM has passed peak challenges and now become recognized for his leadership during the Ukraine crisis. Regarding the domestic picture, Mr. Deane acknowledged that COVID-19 has been and still is a key factor in driving the uncertainties in the economy which affects sectors including healthcare, financial services, and transport. Considering the UK’s position in the world, Mr. Deane thinks that the UK has taken a leading role in supporting Ukraine both financially and militarily. The Russia-Ukraine war implies ramifications for the UK, like other countries, such as supply shortages and price fluctuations.

During the Q&A session, Mr. Deane welcomed questions from the attendees and further discussed UK politics with the audience. Some examples of the topics discussed were, the impact of the UK’s stance and strategy in the Ukraine crisis on the British people, causes and remedies of the decrease in exports as well as possible actions undertaken by BOE or the Government considering the recent surge in inflation. 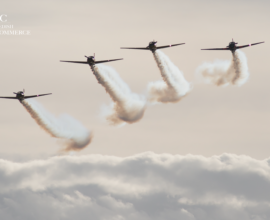 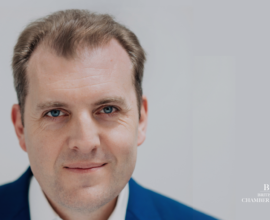 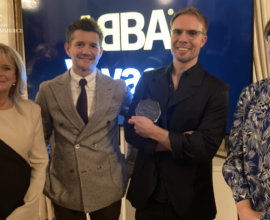 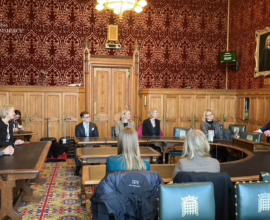