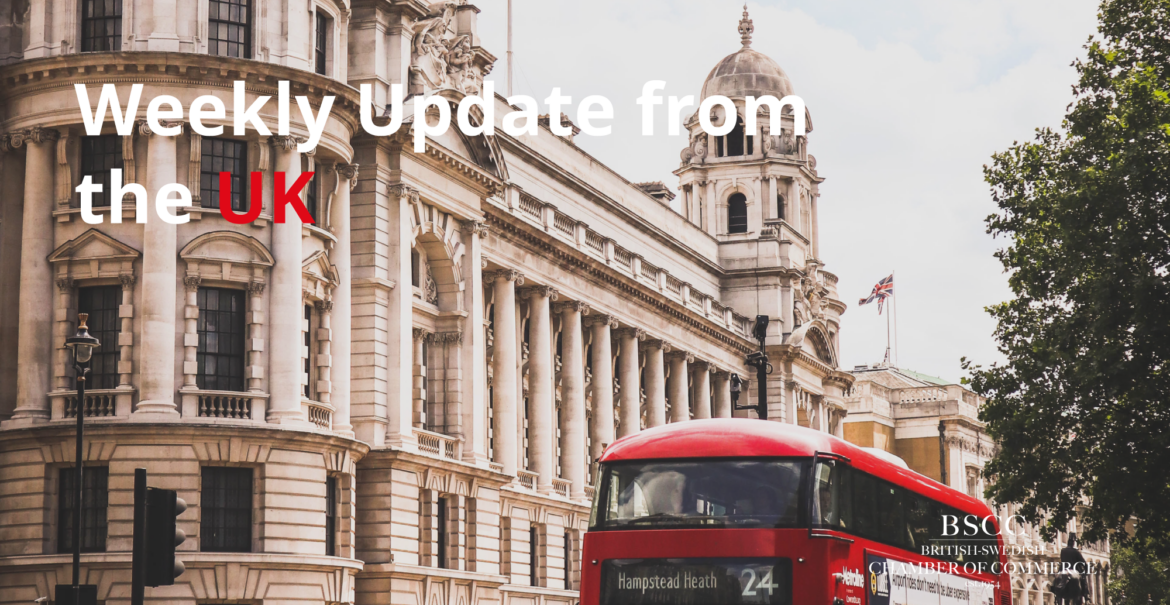 UK inflation has risen at its fastest rate for 40 years as food costs have risen 8.5% since May 2021. Items such as Pasta (up 16.1%), Butter (up 13.1%) and eggs (up 12.6%) are some of the most impacted by inflation which contributes to the average annual grocery bill in the UK rising by an estimated £380 this year. Britain’s second largest supermarket, ASDA, has reported that shoppers are setting £30 spending limits at checkouts and petrol pumps; additionally, they have seen customers purchasing fewer items and switching to budget ranges.

UK average house prices have increased £31,000 over the last 12 months (up 12.4%) to £281,000 nationally with money for activities such as socialising now shrinking. The Bank of England has risen interest rates from 1.00% to 1.25% to help curb this and workers unions are also pushing for wage increases. A recent case of increased union confidence was shown as Rolls Royce’s £2,000 ‘cost of living payment’ was rejected.

The UK’s front page news cycle this week looked at a wide range of topics as the cost of living continues to rise and the nation faces widespread strikes. Some of the headlines over the last 7 days were:

The UK has recorded a total of 22.24m positive COVID cases since the start of the pandemic 1.19m of these cases being reinfections. Total deaths attributed to COVID now stand at around 177,977 in the UK. So far, the UK has issued 53.55m first doses on the COVID vaccine, 50.08m of the second dose and 39.88m of the third- bringing the total number of inoculations to 149.08m.

PM Johnson has signalled that he is looking to control steel imports whilst speaking at the G7 summit in Germany. The Prime Minister went on to say that keeping the existing import controls on foreign steel (which were due to expire this week) would protect British producers which are already under pressure from rising energy costs. Originally, the limits on steel imports were first introduced by the EU in 2018 to counter tariffs imposed by the Trump administration.

The extension of these tariffs on steel imports is perceived as potentially breaking World Trade Organisation (WTO) commitments. However, ‘UK Steel’ (the industry lobbyists) expressed their confidence that steel controls would remain WTO compliant. Britain’s Department for International Trade is now consulting with foreign counterparts on WTO compliance before a final decision is made. The opposition party in government has also stated: “steel workers support him [the PM], the unions support him, industry supports him and Labour does support him”.