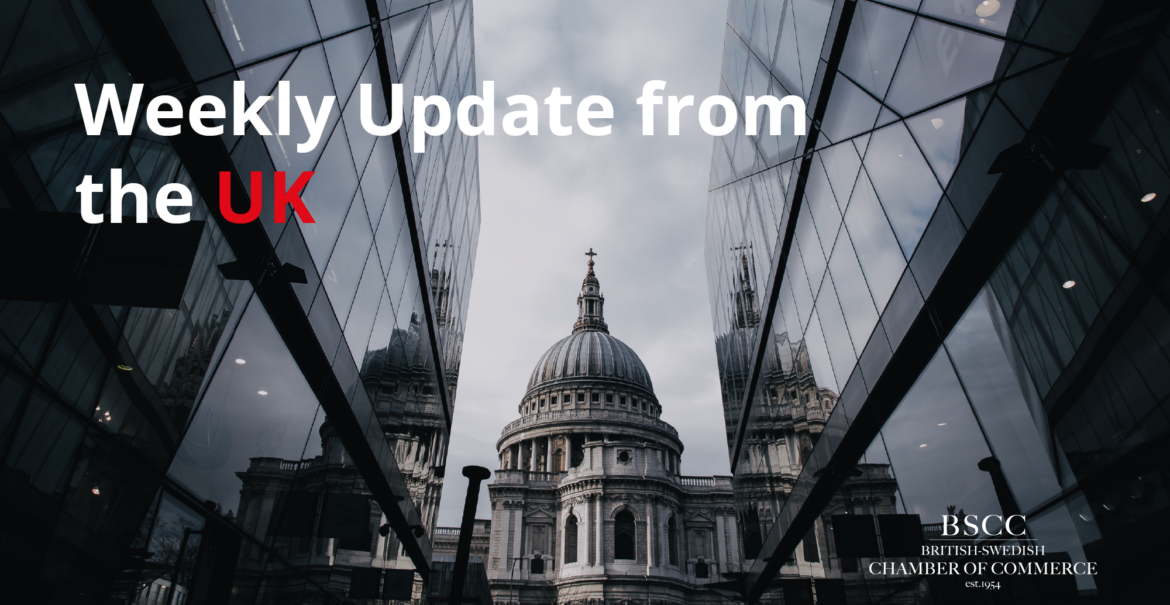 The UK Foreign Secretary, Truss, has warned that the Ukrainian conflict could last “years” and that the UK needs to be “prepared for a very long haul” as she fears that Putin may use “the most unsavoury means” in an attempt to conquer Ukraine. Over the course of the invasion the UK Government has taken a very strong approach in favour of Ukraine and even currently publicly flies the Ukrainian flag outside of Westminster Palace and 10 Downing Street. The Defence Secretary has confirmed that British troops will not be sent to Ukraine to fight Russian forces but Truss has said that she supports Britons who want to fight against Russians in Ukraine.

On Sunday (27th February 2022), the UK sent 2,000 anti-tank missiles to Ukraine but also British media highlighted that Sweden had broken convention and also decided to send lethal aid (5,000 AT4 anti-tank weapons) for the first time since 1940. Crowds of Ukraine supporters have also gathered across the country with thousands flying Ukrainian flags in Trafalgar Square over the weekend.

The UK’s news cycle this week has been entirely dominated by the invasion of Ukraine and newspapers, such as the Daily Express, have even been featuring Ukrainian flags in their logos in support of Ukrainian independence. Furthermore, support has even been shown from the politically neutral Royal Family with their Royal Highnesses the Duke and Duchess of Cambridge publicly stating they “stand with the President and all of Ukraine’s people as they bravely fight [for their future]”. Some of the headlines this Monday read:

COVID cases in the UK now total 18.80m (up from 18.60m last week) over the course of the pandemic with daily totals now in a freefall. Furthermore, the PM has declared that all remaining COVID domestic laws have now come to an end with requirements for isolation after a positive test no longer being enforced. Britain has inoculated 52.61m people, with 48.95m receiving a second vaccine and a final 38.13m have taken a booster dose- this totals 139.698m vaccinations delivered across the country.

The UK has applied the “largest ever” set of financial measures against Moscow in a bid to “squeeze Russia from the global economy”. So far, Vladimir Putin’s former son-in-law, the chairman of Russia’s second largest bank and more than 100 individuals and entities have been added to the UK sanctions list. Furthermore, more influential names continue to be added to the list with an anticipated 570 more names due to be read out by the Foreign Secretary. The effects of the sanctions mean that any assets owned by these individuals or companies (which are often heavily concentrated in London) are frozen- they are then also banned from all UK transactions.

One of the most powerful influences upon Russia will come from the combined US, UK, Europe and Canada effort to block SWIFT access for some Russian banks which will equate to a partial ejection from the global payment system in a matter of days. The detrimental effects of this will tighten the Russian Government’s cashflow in an invasion which is estimated to cost £15bn per day.