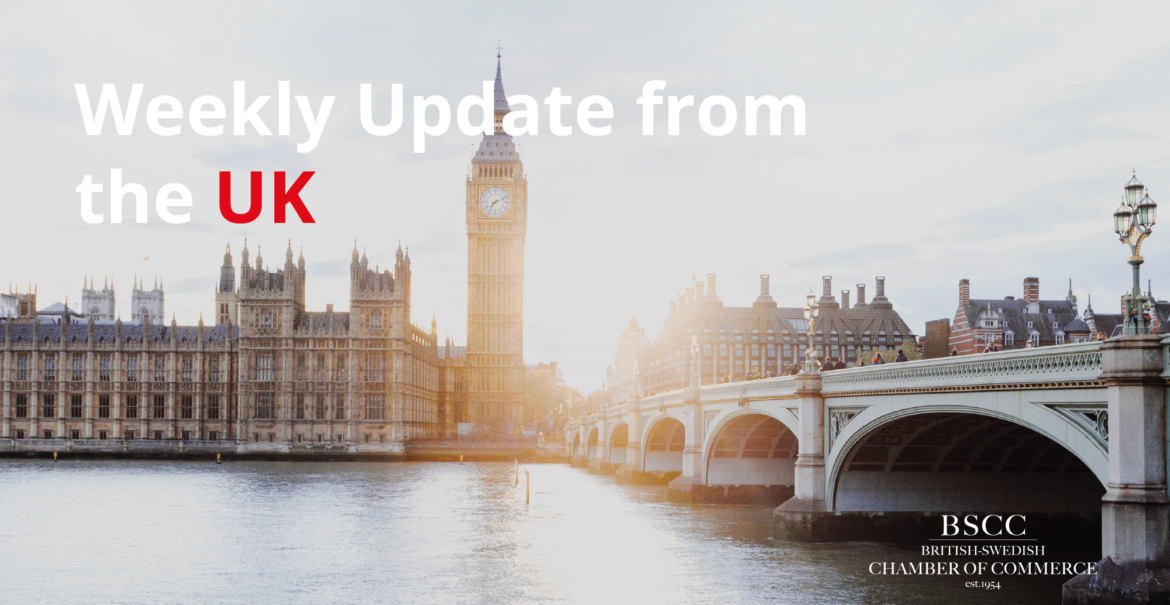 On Friday (18th February) the UK experienced record winds with speeds of up to 196km/hr provisionally recorded on the Isle of Wight. This led to parts of the iconic O2 Stadium’s roof being torn off and damaged buildings across the country. The total cost of damage is estimated to be £360m and also led to 4 fatal casualties due to the extreme weather. Additionally, around 200,000 homes across the country were left without power even by Saturday with the South West of England particularly affected. As of Monday, a total of 56,000 homes are still to be reconnected.

However, a new storm (called Storm Franklin) is soon anticipated to arrive in the UK with severe flooding expected. As such, residents in Northern Ireland, Manchester and Yorkshire have been forced to leave their homes for safety. Franklin is to be the third storm to reach the UK in a week (the highest frequency in over 7 years) and is continuing to cause power cuts, transport delays and property destruction. The cause for the repeated storms has been attributed to the highly active jet stream which is currently directed at the UK.

The newspapers have focused upon a few select topics this week as tensions remain high on the Ukraine-Russia border with the continued theme of dramatic militaristic photos appearing on the front pages. The Times discussed the “PM’s ‘pride’ as all restrictions lifted” and thus means that self-isolation is officially scrapped but also free tests will be limited in the Government’s plan to live with the virus. However, almost every UK newspaper is running the front page covering HM the Queen’s confirmed contraction of COVID with “mild cold-like symptoms”.

COVID cases in the UK now total 18.60m (up from 18.31m last week) over the course of the pandemic but daily totals still exceed any previously seen before the Omicron variant. Furthermore, the PM has declared that the UK is living in a “different world” as he indicates that the last COVID restrictions could be eased from next week. Britain has now inoculated 52.57m people, with 48.87m receiving a second vaccine and a final 38.00m have taken a booster dose- this totals 139.43m vaccinations delivered across the country.

The high levels of tension on the Russia-Ukraine border continue to build as the US has now sounded a fresh alarm over Russia invasion fears. The UK PM has also warned that he believes Russia may be planning its biggest war in Europe since 1945 as the suggestion of trade sanctions resurfaces within British political debate. PM Johnson has also stated that “all the signs are that the plan has already in some senses begun” and that intelligence suggests Russia intends to launch an invasion that will eventually encircle the Ukrainian capital.

PM Johnson has spent the week in Munich where world leaders are currently meeting for an annual security conference and recent US reports infer that up to 190,000 Russian troops are now positioned along Ukraine’s border (in both Belarus and Russia). There have also been recent indications that the UK and US may impose fresh sanctions upon Russia in a bid to put pressure upon their government which could stretch as far as banning Russian firms from trading in pounds and dollars.