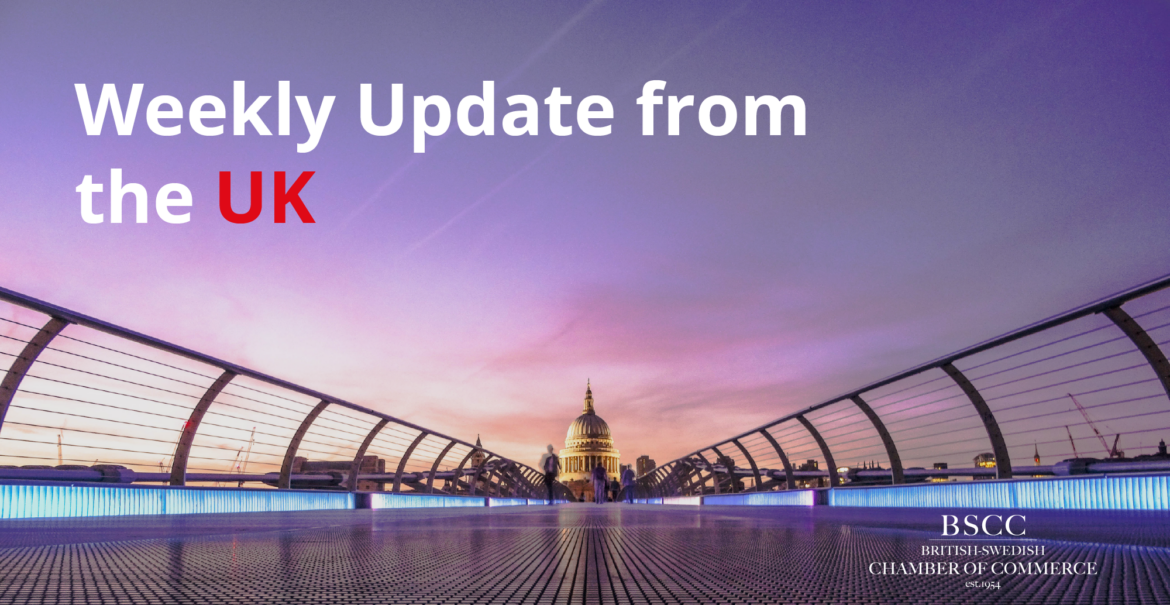 Later this week it is expected that PM Johnson will arrive in Europe to continue diplomatic efforts to ease the tension on the Ukraine-Russia border following continuing military escalations. The PM will be holding meetings with world leaders in an urgent attempt to bring Russia back from the “brink” of war. Over the weekend Downing Street warned of the possibility that Russia could plan an invasion at “any moment” based upon recent intelligence gatherings. This follows on upon President Biden’s recent invitation to visit Ukraine which came directly from the nation’s president.

British media has now started reporting that airlines (such as Lufthansa and KLM) are cancelling commercial flights into Ukraine despite the Ukrainian government pledging £435m to keep commercial flights open. Six years ago 298 passengers were killed following a Malaysia Airlines (MH17) plane being shot down over Ukraine and so caution from the aviation industry remains high. As such, the wide reaching implications (including energy costs) of a Russian invasion of Ukraine continue to dominate the news cycle in Britain.

The newspapers have almost entirely all covered the crisis brewing in Ukraine with Monday’s frontpages reading:

Other headlines also featured this topic as the British public sides with Kyev but remain cautious about sending troops to Ukraine.

COVID cases in the UK now total 18.31m (up from 17.80m last week) over the course of the pandemic but daily totals still exceed any previously seen before the Omicron variant. Furthermore, restrictions on COVID isolations continue to be further lifted as requirements for isolation after a positive test will no longer require self-isolation from next month. Britain has now inoculated 52.49m people, with 48.72m receiving a second vaccine and a final 37.73m have taken a booster dose- this totals 138.94m vaccinations delivered across the country.

The UK economy, in the last quarter (Q4), rebounded at it’s fastest rate of growth since World War 2 recording a 7.5% increase in GDP output. The last time economic growth hit this level was in 1941 but similarly comes after equally stark economic declines. Over the course of 2020 the British economy experienced a 9.4% GDP contraction and thus has enabled the unusually high growth figure. The Chancellor, Sunak, described the economy as “remarkably resilient” and represents a stronger result than previously expected due to COVID restrictions temporarily implemented over the Christmas holidays.

The UK economy is now marginally larger than it was pre-pandemic lockdowns in February of 2020 and shows signs of a continued trend of recovery. However, the challenges facing 2022 include the inflationary surges in the cost of living and thus a potential fall in living standards. To counter these costs of production and further increase opportunities across the UK the PM is now pushing to forge closer economic ties with China through the revival of a bilateral forum focused upon Anglo-Sino investment and trade.