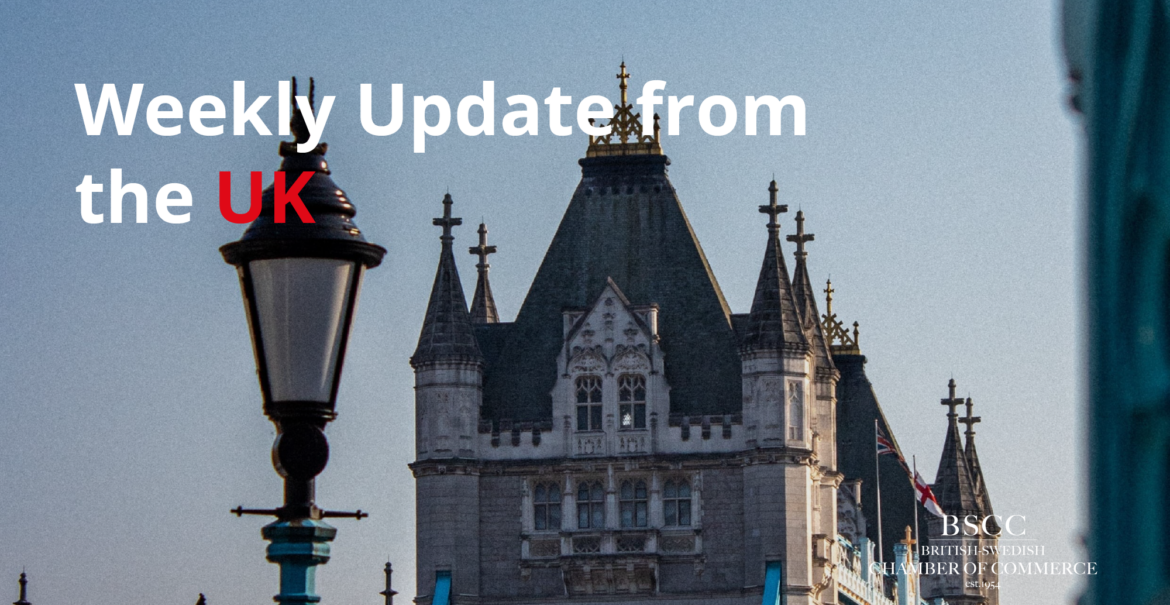 Her Majesty the Queen’s Platinum Jubilee Celebrations began over the weekend as Britain commemorates it’s 70th year of The Queen’s historic reign. On Sunday (6th February 2022) The Queen became the first British Monarch to ever reach a Platinum Jubilee and, as such, the unprecedented anniversary will feature events and initiatives throughout the year with a special four day UK bank holiday weekend from Thursday 2nd to Sunday 5th June. Some of the activities include The Queen’s Green Canopy and the Platinum Pudding competition which are intended to provide a lasting reminder of the historic year.

In June, The Queen’s Birthday Parade (Trooping the Colour) will bring over 1,400 parading soldiers, with 200 horses and 400 musicians together for a public display. The Parade will also feature a traditional Royal Air Force fly-past over Buckingham Palace for the Members of the Royal Family on the Palace balcony. The Queen has additionally announced that she would like Camilla, the Duchess of Cornwall, to hold the title of Queen Consort upon the ascension of the Prince of Wales to King.

The newspapers have discussed a wide range of topics over the last week as February continues to grapple with the challenges faced in the previous month. The Times looked at Britain’s prospects in the Winter Olympics which have now begun in China and the highly popular rugby Six Nations began the following day- with 8.6m television viewers for the England vs. Scotland game. Other headlines, such as from The Mirror, looked at the rise in inflation as energy bills are expected to increase by “£650” per year.

COVID cases in the UK now total 17.80m (with cases now below 100,000 per day) over the course of the pandemic but daily totals still exceed any previously seen before the Omicron variant. Furthermore, facemasks are now no longer legally required in almost all public spaces. Britain has now inoculated 52.43m people, with 48.58m receiving a second vaccine and a final 37.53m have taken a booster dose- this totals 138.53m vaccinations delivered across the country.

On the 1st of February the UK PM met the President of Ukraine, Volodymyr Zelenskyy, in Kyiv to discuss the present Russian hostile activities- such as the military build-up. PM Johnson placed a strong emphasis upon the UK’s unwavering commitment to Ukraine’s sovereignty, independence, and territorial integrity within their internationally recognised borders. The UK will now also be sending a further £88m of new funding to aid the Ukrainian resilience to a foreign invasion and reduce the dependence upon Russia’s energy network.

The Ukrainian leadership also appears aware that joining NATO imminently is an unlikely probability and so has sought to build smaller security pacts with regional military powers such as Poland, Turkey and the UK. British news outlets have also highlighted the US intelligence warning that Russia will likely be able to overrun Ukraine within two days. Furthermore, NATO has now warned that Russia is accumulating nuclear-capable missiles alongside 30,000 troops in Belarus as a potential warning to the West.