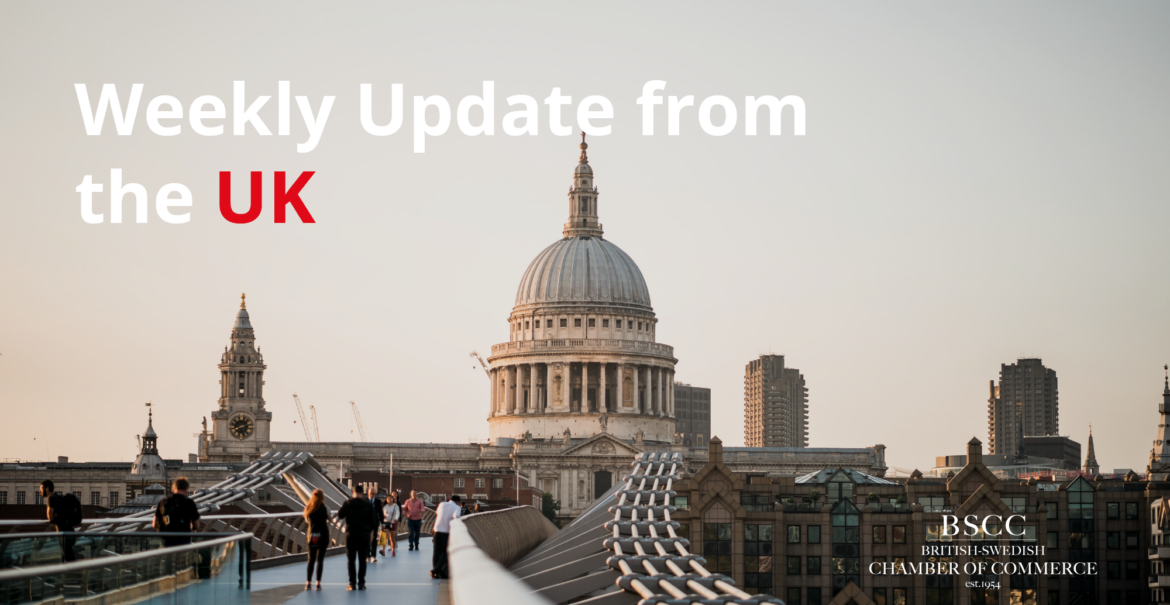 The alleged parties which took place in 10 Downing Street, as well as surrounding flats, during the course of the pandemic has been subject to an investigation by the senior civil servant Sue Gray. The probe began in December of 2021 but on Monday (31st January) the long-awaited report was published. A key finding of the report surrounded the “failure of leadership” for allowing parties to continue occurring in Downing Street during national lockdowns.

In total, 16 gatherings were investigated and even prior to the release of this report: the approval ratings for the government were in decline. The PM now also faces a newly launched Metropolitan Police investigation into 12 of these events which could prove damaging to his own personal premiership. However, PM Johnson commented in the House of Commons saying: “I get it and I will fix it” with the promise of a “shake-up” in the way Number 10 is run.

The newspapers have focused upon a wide range of topics this week with all the major newspapers running different front pages on Monday. The Daily Telegraph discussed the government ‘U-turn’ on NHS staff now no longer being required to have been vaccinated. The Sunday Times has evaluated the influence of the Chancellor (Sunak) in being able to maintain the upcoming April National Insurance hike. Finally, the consistent theme of military escalations on the Ukraine-Russia border has seen a high level of British engagement both militarily and politically.

COVID cases in the UK now total 16.47m (up 500,000 in 7 days) over the course of the pandemic and daily totals sit well above levels seen in 2021. Furthermore, COVID travel tests have now been axed in England and Scotland for the fully vaccinated. Britain has now inoculated 52.33m people, with 48.39m receiving a second vaccine and a final 37.26m have taken a booster dose- this totals 137.98m vaccinations delivered across the country.

Job vacancy rates in the UK currently sit at a record high of 1.2m as employers struggle to recruit- or even maintain- staffing levels. An outcome of this is that wages are rising (up 4.9% per year) and some graduate roles in the UK now exceed starting salaries of over £150,000 for some law firms and finance roles. Additionally, supermarket chains are also pushing up salaries with Sainsbury’s paying a minimum of £10 per hour for all staff. The perceived success of the Chancellor’s furlough scheme ensured the UK faced very few job losses during the pandemic and previous warnings of mass unemployment have fortunately failed to materialise.

One of the identified causes for labour shortages, according to the ONS, is the sharp rise in the number of ‘economically inactive’ people who are neither looking for jobs or available for work. These findings concluded that there are now 400,000 more people post-pandemic who no longer are seeking work. This is partially a result of the large number of workers taking early retirement due to the pandemic and also more young people choosing to stay in education for longer- rather than entering the workforce. Some of the sectors facing the most detrimental effects of this include warehouse workers, fork-lift drivers and healthcare staff because of the intensity of their roles.