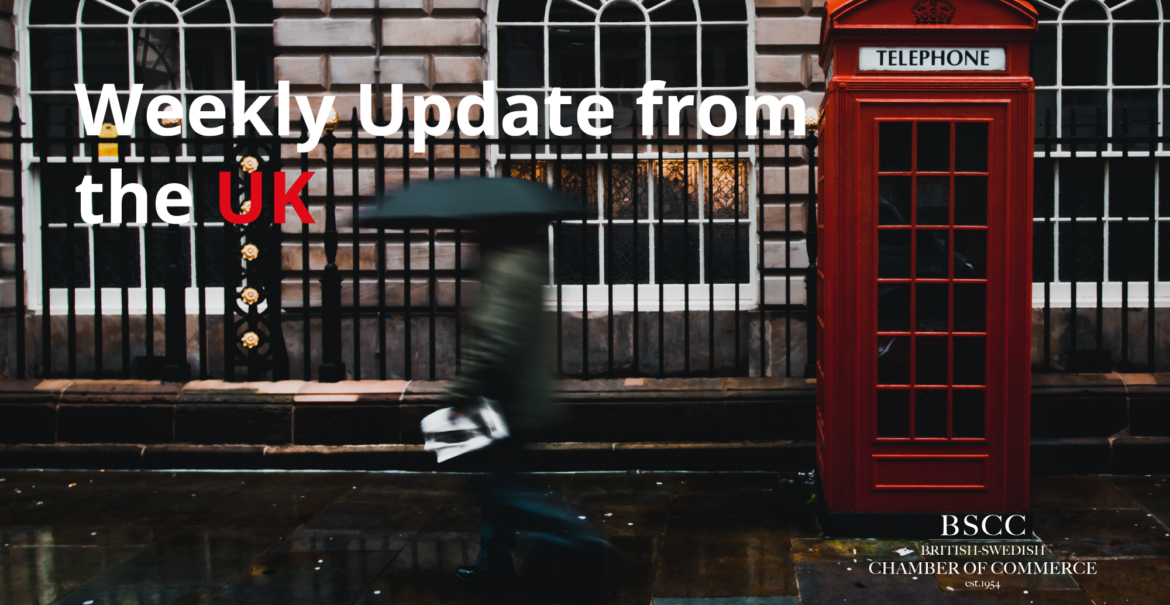 On Wednesday (23rd March 2022), the Chancellor of the Exchequer outlined the UK’s full Spring Statement in parliament. Traditionally, the Spring Budget is considered the less influential of the two annual budgetary announcements (the other being in Autumn) but there were still substantial policy changes. Furthermore, ongoing inflation levels of 6.2% continue to add fears of ‘stagflation’ in the economy which the Chancellor is looking to alleviate. A summary of the tax and spending announcements includes:

The UK’s Office for Budget Responsibility (OBR) also revealed that they expect inflation to peak at almost 8.7% in Q4 of 2022- which is 4.3%-points higher (and two quarters later) than the October 2021 forecast. At present the UK is now experiencing a 30-year high for inflation which will be made increasingly challenging by the increase in taxes across the economy starting in April this year. UK real household disposable income growth is also reduced compared to the October forecast but shows sign of future long-term growth after 2022. However, the forecast for underlying government debt actually shows that the UK will now actually reduce debt further than in the previous estimate and will be below 80% of GDP by 2026/27 at the current rate.

The UK’s front page news cycle this week remains intensely dominated by coverage of Ukraine as UK media has started reporting that Russia’s leader intends upon splitting Ukraine into two. Other headlines have focused on the alleged illegality of one of Britain’s biggest ferry company laying off 800 staff over zoom. Additionally, the papers have been covering the Royal Tour across Commonwealth nations in the Caribbean and the rising cost of living domestically. Some of the headlines of the Monday papers read:

COVID cases in the UK now total 20.8m over the course of the pandemic with daily totals now around 75,000- representing a steep increase from 2022 lows of around 40,000 at the same time last month. Current figures suggest that around 4.3m people are currently living with the virus (up from 3.3m last week) and equalling every 1 in 16 individuals. Britain has inoculated 52.76m people, with 49.35m receiving a second vaccine and a final 38.72m have taken a booster dose- this totals 140.83m vaccinations delivered across the country.

Living standards in Britain are expected to fall at their fastest rate since the 1950s according to the latest OBR data. Some of the basic everyday costs have risen sharply compared to the same time last year– for instance:

Current data suggests that this is having impacts upon other industries with sectors such as ‘clothing’ sales falling and the average number of general goods being purchased down 0.3% on January figures. To counter current inflation rates the Bank of England hiked interest rates again this month to 0.75%. Furthermore, the Government is working to tackle the main source of inflation: energy costs. As such, on Sunday (27th March 2022) they purchased a 20% stake in a new £20bn nuclear power station (along with EDF energy) which is now under construction in England and will make up part of the UK’s long-term energy strategy.