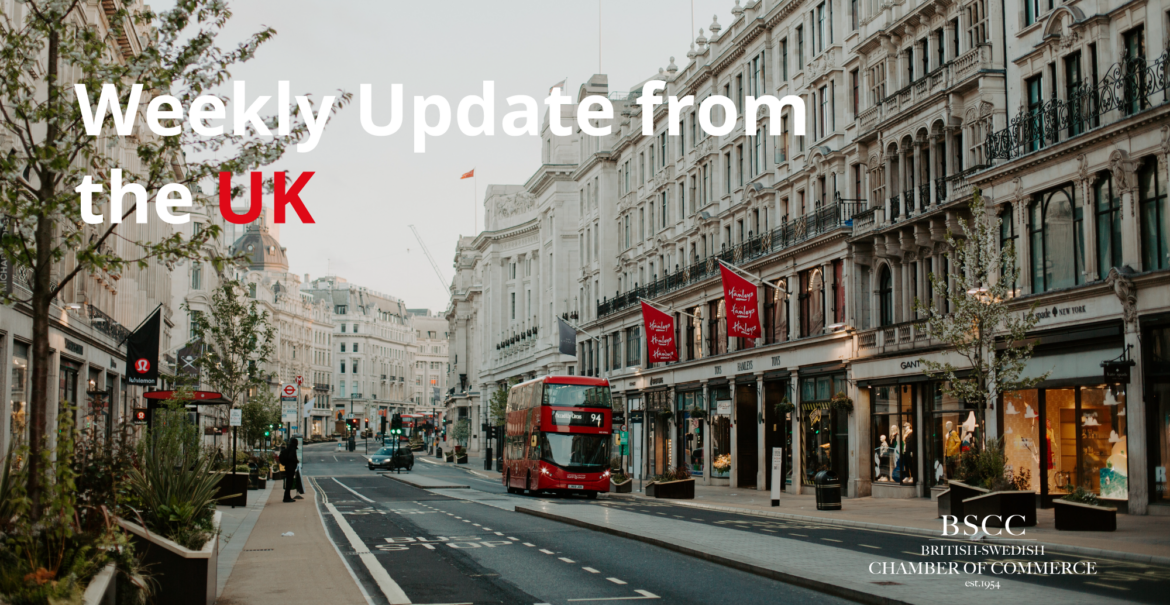 On Tuesday (15th March 2022), PM Johnson and PM Andersson met following a Joint Expeditionary Force (JEF) summit in London. The British prime minister told the Swedish leader that the UK continues to stand in solidarity with the their Nordic partners in the face of Russian aggression. Additionally, the leaders discussed how Putin’s attack on Ukraine had led to a shift in European thinking.

The two leaders agreed that they should strengthen their stances on disinformation and that they looked forward to British and Swedish forces exercising together (as a part of JEF) later in the year. There was also political concurrence around the need to reduce dependency on Russia’s hydrocarbon production; PM Johnson has targeted an expansion of renewable energy production as playing a key role in British energy security. Finally, the leaders discussed their commitment to expanding Anglo-Swedish ties, increasing defence ties, combatting climate change and ensuring “Putin fails”.

The UK’s front page news cycle this week heavily discussed the sacking of 800 workers at Britain’s largest ferry company which has now even led to the UK Government reviewing their contracts with them. However, the ongoing invasion of Ukraine and the fallout of Russian businesses (such as Chelsea FC) in the UK remains the top story. Some of the headlines of the Sunday papers read:

The Duke and Duchess of Cambridge are currently on a royal tour of Belize, Jamaica, and the Bahamas in celebration of Queen Elizabeth’s Platinum Jubilee. It is their first official overseas visit since March 2020 and is set to extend the full week. The last senior royal visit to these countries was Prince Harry in 2012 as part of the Diamond Jubilee Tour. Kensington Palace says “as with previous overseas visits, The Duke and Duchess have asked that this tour allows them to meet as many local people as possible” and that the couple have met with the PM of Belize.

On Sunday evening, the Financial Times revealed that PM Johnson is soon set to unveil a new nuclear power station strategy for the UK. The newspaper suggests a “gung ho” push for nuclear power will include six major new stations being built between 2030 and 2050. At present, the UK has just eight sites across the country but the PM, according to one cabinet minister, “has had something of an evangelical conversion, in the past few months” and is now keen to make a series of big new bets on nuclear power.

However, the Chancellor has applied more caution to the nuclear power due to the high costs involved- with an estimated cost (per station) of around £20bn. Furthermore, the industry often faces over-spending on construction given the importance of creating safe. This comes at a time when the Chancellor is due to announce his Spring Budget this week with the aim of limiting costs in a bid to cut taxes.