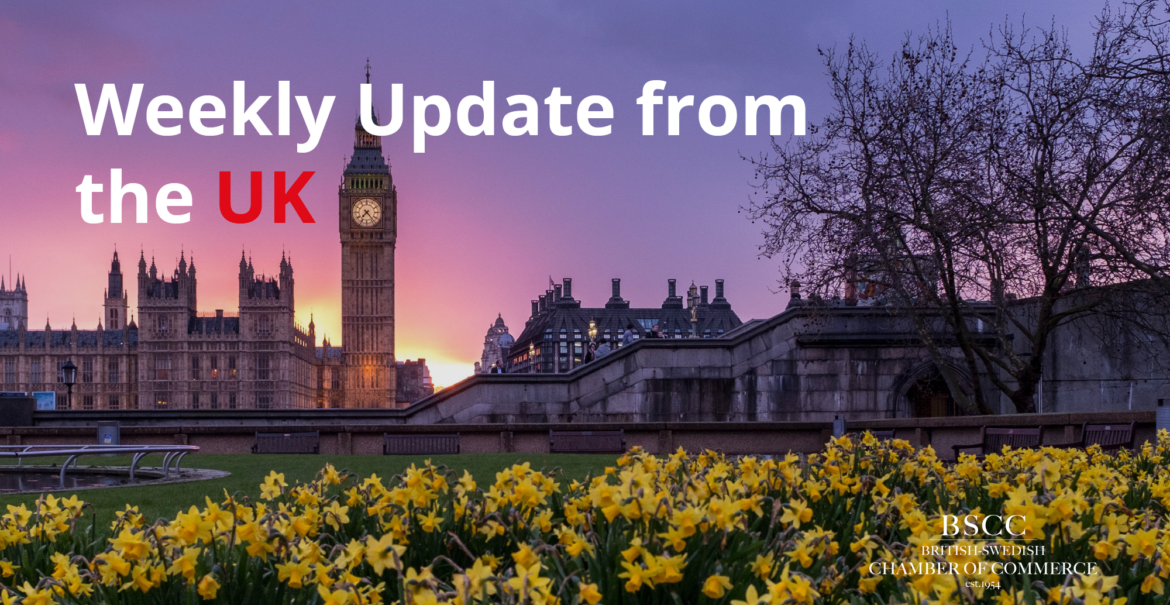 Since the collapse of the Soviet Union, in 1991, the expansion of Western companies into Russia has been considered a great business success with queues ‘around the block’ for the opening of some chains- such as the first ever McDonalds. However, due to the ongoing Russian invasion of Ukraine there has been a widespread corporate retreat from Russia for a mix of moral and economic reasons. Many companies have suspended their operations in the country, such as Airbus, Aston Martin, Baker McKenzie, Bentley, H&M, HSBC (curtailing Russian access to capital markets), Imperial Brands, McDonalds and Jaguar Land Rover.

A wide ranging list of companies have also chosen to leave Russia completely such as Accenture, British American Tobacco, EY, KPMG and PwC. However, Putin has now drawn up plans to seize the assets of western companies leaving as the country’s economic ministry stated that it could take temporary control of departing businesses where foreign ownership exceeds 25%. Russia also is potentially considering seizing hundreds of aircraft before air lessors can repossess their stranded aircraft. Meanwhile, the country’s own national airline (Aeroflot) has cancelled all international flights, apart from to Belarus, given their potential exposure to sanctions.

The UK’s front page news cycle this week continues to be dominated with the ongoing invasion of Ukraine which has led to PM Johnson meeting with the Nordic and Baltic leaders for a Joint Expeditionary Force summit in London. The coalition includes leaders from the UK, Denmark, Finland, Estonia, Iceland, Latvia, Lithuania, the Netherlands, Sweden and Norway. Some of the headlines of the Sunday papers read:

COVID cases in the UK now total 19.53m (up from 19.19m last week) over the course of the pandemic with the 7 day average figure totals now around 399,820. Although, the Financial Times’ own analysis now suggests that due to vaccines and omicron: COVID has become less deadly than the flu in England. Britain has inoculated 52.69m people, with 49.16m receiving a second vaccine and a final 38.48m have taken a booster dose- this totals 140.315m vaccinations delivered across the country.

The energy industry has historically been highly dependent upon Russia and both the UK and US have now announced bans or curbs on Russian oil and gas. BP Plc own a 20% ($14bn) stake in a Russian-controlled oil company called Rosneft but have now announced that they will be selling it off. Furthermore, Shell, ExxonMobil and Equinor have all cut their Russian investments partially due to external pressures from shareholders, governments and the public. This has contributed to the latest 40-year high inflationary figure of 7.9% as the cost of economic sanctions are experienced in the UK.

However, the latest figures now show that the UK economy has rebounded from the 0.2% decline experienced in December. January’s GDP increased 0.8% on the previous month with a three-month-on-three-month growth rate up to 1.1% (ahead of expectations). As such, the British economy is now showing signs of disproportionate sector growth compared to pre-pandemic levels. The health sector is now 15% higher than January 2020 levels- whereas, consumer-facing services are still far below pre-pandemic levels.