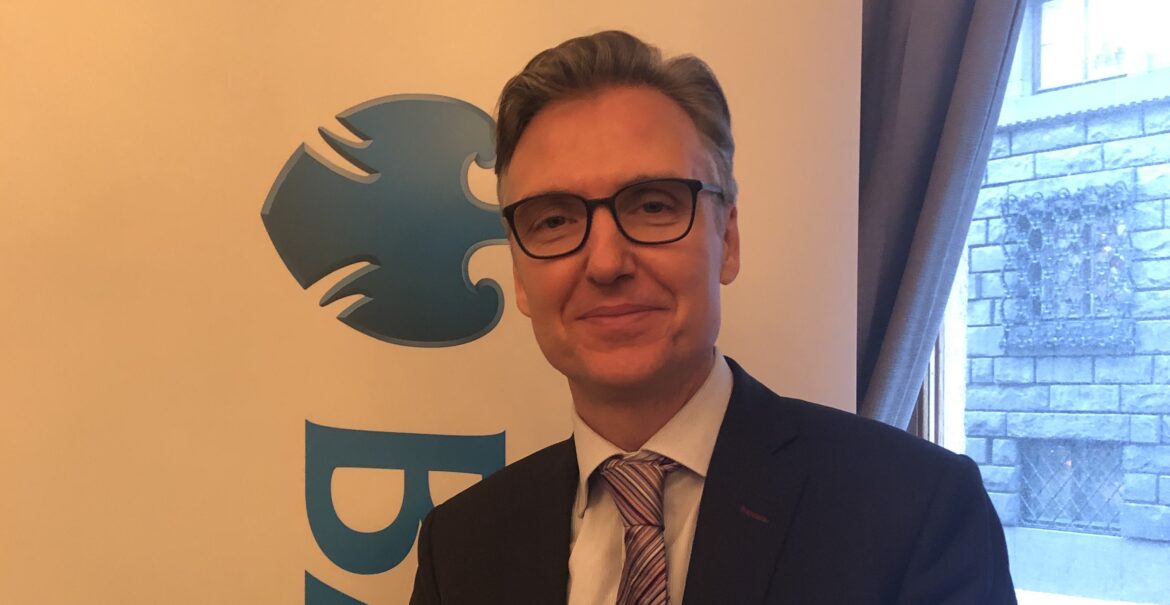 Towards a modest economic recovery in 2020 as uncertainties go down

The global economy is in a slowdown. Barclays global growth forecast projects real GDP will rise from an estimated 3.1 percent in 2019 to 3.2 percent in 2020 and 3.5 percent in 2021 – which is a slight downward revision of previous projections. The global economic slowdown is a consequence of rising trade barriers, geopolitical uncertainties and structural factors such as low productivity growth and an aging population in advanced economies. The downward revision primarily reflects negative surprises from a few emerging markets and the impact of increased social unrest.

In 2019 the global economy saw it’s weakest growth since the global financial crisis in 2008-09. China has been a driving force in the post-crisis economy and accounts for nearly 22 percent of the global GDP. China is a large importer in the world economy and as China is slowing and weakening, the country is moving into its slowest pace of growth in nearly three decades. As China’s economic size and openness to the global economy have grown, so has its importance to the world economy. Markets are more interconnected and China’s slowdown has implications for the economic growth in the EU and the rest of the world. The European manufacturing sector has slumped in part because of lower demand from China but as global manufacturing is now turning the corner the long slump has bottomed.

Global uncertainty has declined with the clarity over Brexit results and halted trade war escalations between China and the US. The reduced global uncertainty has resulted in higher levels of investment and trade. Markets have reacted positively to this news as fears have started to fade. 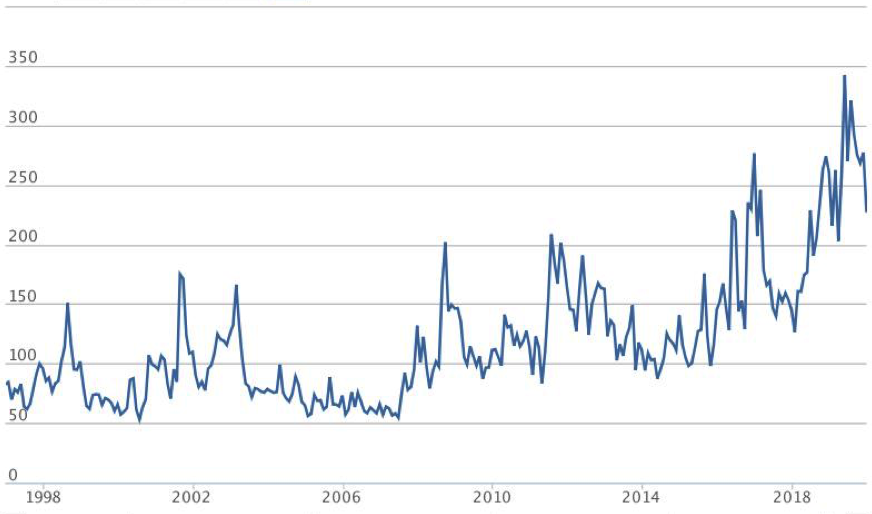 But the situation is not altogether reassuring. Christian Keller, Managing Director and Head of Economics Research at Barclays, says he’s worried that markets are getting ahead of themselves, as there are still a set of macroeconomic stresses such as the Coronavirus and political uncertainties that has simultaneously emerged at the start of 2020. The outbreak of the Coronavirus poses a China-related demand-side risk to the global economy. Since 20% of the global tourism is Chinese, the outbreak of the Coronavirus is a serious issue for the global economy. There are also geopolitical supply-side risks such as the escalation of US-Iran tensions and the US-China trade dispute that continue to weigh down the global economy.

At the same time the US is at its longest expansion ever. Manufacturing in US only accounts for 11% of GDP. As Christian Keller highlights, it seems as if the global economy is now driven more by consumption then manufacturing, as consumption has become the underlying force of global growth. Emerging markets in Asia are likely to be most affected by China’s slowdown as they have become increasingly reliant on Chinese investment. Chinese policy-makers are left with the challenge to boost consumer and business confidence as the country faces more pressure.

Over the past decades there has been deep structural changes in the global economy. Climate change and digitalization are not temporary factors that can be addressed with monetary or fiscal policy, but structural changes that pose real challenges for policy-makers. In the absence of clear policy directions on these topics, uncertainty will continue to be high, weighing down investments and lowering growth prospects.

Overall investment remains weak and productivity growth low. Central Banks continue to struggle with their 2% inflation target and market expectations for inflation are still uncomfortably low while Central Banks balance sheets are expanding again and debt levels remain high. Looking forward, Central Banks need to deflate increasingly fragile markets and bring debt down. Global debt is rising and such high levels of debt-to-GDP as we are experiencing now have only been seen during times of war. Despite the projected modest global economic recovery, Christian Keller chooses to end the financial forecast on a cautious note and says 2020 should be a pretty good year.