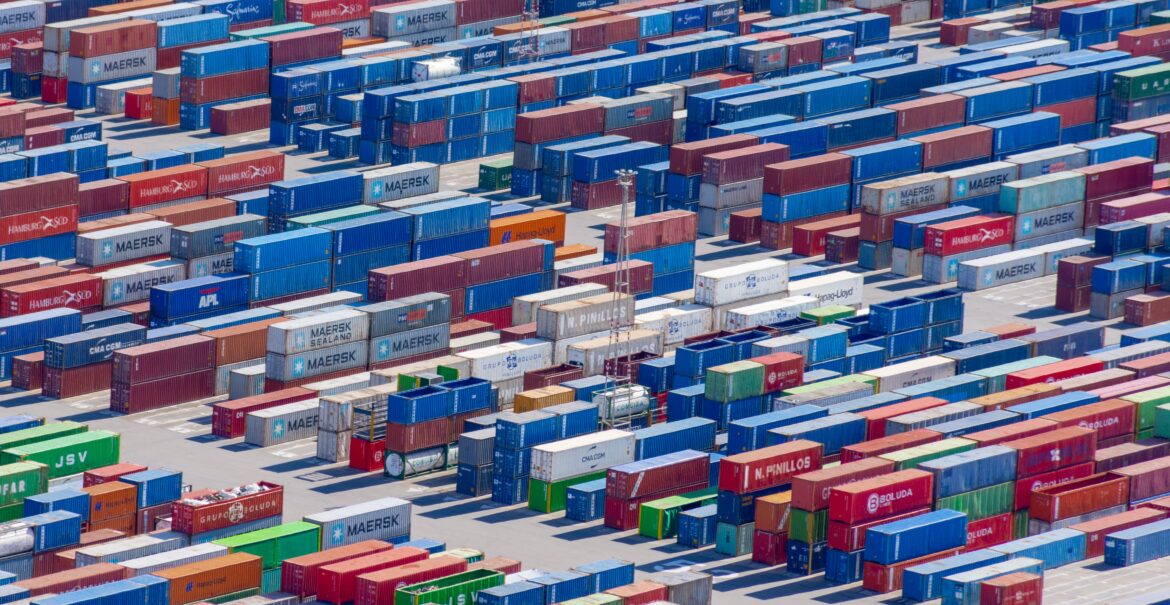 With Rickard Ydrenäs, the CEO and Founder of Ydrenas Communications, Flavia Munteanu, the EU engagement lead at HMRC, Anneli Wengelin, a Special Adviser at the Swedish Ministry of Foreign Affairs, Peter Jacobsson, the Sales and Consulting Managing Director at ECUS, and Michiel van Veen, the Managing Director for UPS Nordics

Rickard Ydrenäs has published 65 episodes of Brexitpodden and 63 episodes of Tullpodden to extensively cover the UK’s departure from the EU.

The UK’s trade deals with Canada and Japan were ambitious but the EEA would have been more so. The nation has now lost access to the Single Market and Customs Union. However, it retains zero tariffs despite the reduced ease of moving goods.

Since Brexit there have been:

Politically, the likelihood of Scottish Independence has risen and peace on the island of Ireland has been put at risk.

Customs declarations are now required and the UK Government has introduced ‘Staged Controls’ to extend 6 months.

The UK also offers the ‘Common Transit Convention’ for goods

Guidance on VAT changes can be found on GOV.UK and all goods over £135 will be treated differently.

Brexit means that there will be increased costs, inspection rates and the trading environment may become more inconsistent.

One of the reasons the UK voted to leave the EU was due to the will to run its own legislation. UK public agencies and courts now hold jurisdiction which may be less predictable than EU standards- leading to a level of divergence.

Food items (perishable goods) require fast processing at the borders and this is not always happening.

There are still questions about how the UK will use its regulatory freedom.

When Sweden joined the EU in 1995 there were similar overnight challenges on the border.

E-commerce businesses have found that they are particularly struggling with high costs for customers at the borders due to Brexit. This can be avoided by setting up a ‘limited in liability’ (Ltd.) company in the UK.

UPS are the world’s largest in-house customs brokerage firm in the world.

How to ship to the UK:

Northern Ireland trade will be treated like the EU.

Sustainable logistics is where UPS are now focusing.

Our thanks go to Rickard Ydrenäs, of Ydrenas Communications, Flavia Munteanu, of HMRC, Anneli Wengelin, of Swedish Ministry of Foreign Affairs, Peter Jacobsson, of ECUS, and Michiel van Veen, of UPS, for hosting this event with the BSCC

Anneli Wengelin is a Special Adviser at the Swedish Ministry of Foreign Affairs. Anneli has extensive experience of working with trade facilitation and has an extensive expertise within areas such as Brexit, trade and customs issues.

Peter Jacobsson is the Sales and Consulting Managing Director at ECUS and an expert in customs management. Peter has previous experience as Customs Manager at General Motors, Volvo and Saab. Featured speaker of the Tullpodden podcast.

Rickard Ydrenäs is CEO and Founder of Ydrenas Communications and has a background as a journalist, policy advisor and communications specialist. Rickard has broad expertise within EU regulations, especially European regulation of financial services, banking, mutual funds, pensions and insurance. Rickard also produces the Tullpodden podcast.

Flavia Monteanu is the EU engagement lead at HM Revenue and Customs. Flavia has been with HMRC for 2+ years and held several positions for international and stakeholder engagement ahead of EU exit and as a policy advisor. 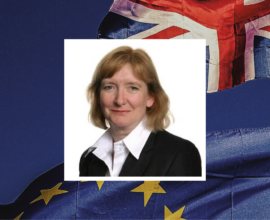 The New Relationship between the EU and the UK: what has changed? Hosted by Eversheds Sutherland 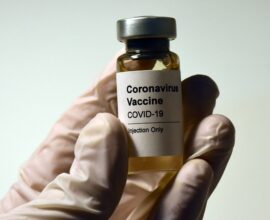 Latest on the Vaccine with AstraZeneca 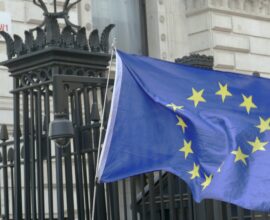 The UK is leaving the European Union – What will be the consequences for bilateral trade?