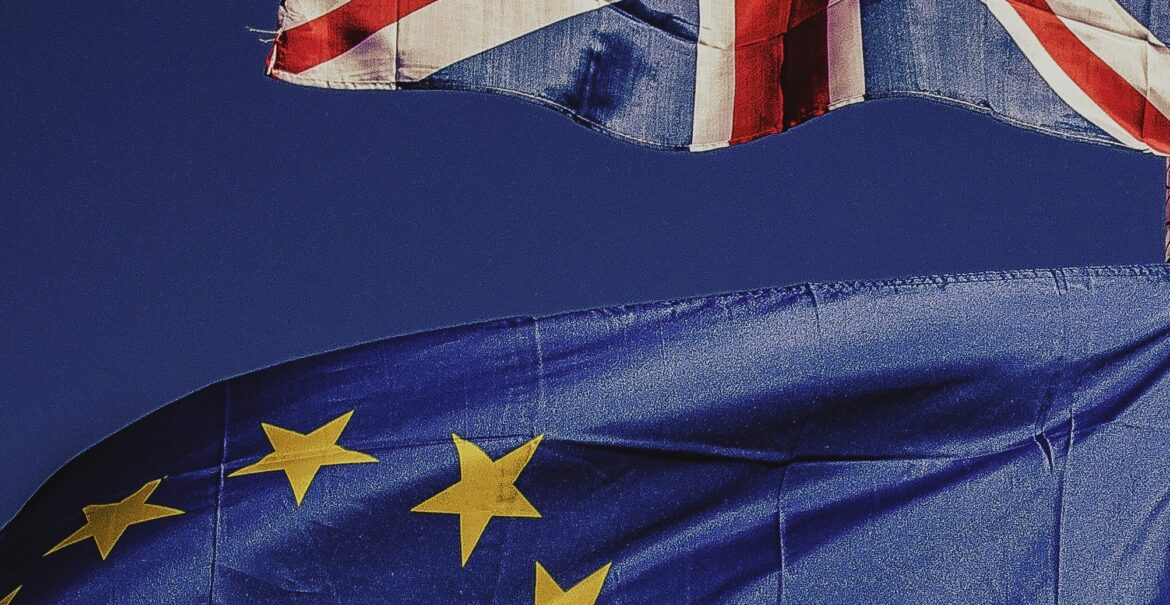 Prime Minister Boris Johnson has set out his vision for a trade deal with the EU, stating that he wants a comprehensive trade agreement. The PM has suggested that he wishes to see a trade deal similar to that of Canada or Australia. Boris Johnson says in his speech that there is no need for a trade agreement between the UK and EU to involve an acceptance of EU rules and standards.

In his speech on 3 February in Greenwich, London, Prime Minister Boris Johnson said that the UK is not leaving EU to undermine European standards. The EU fears that a trade deal where EU standards and regulations are not met will result in overall lower regulatory standards on the European single market as UK business then can provide goods with lower standards at a lower price to European consumers. The EU is UK’s largest trading partner and a trade deal where there are different rules for British and European products will ultimately have consequences for the single market. It is therefore unlikely that the EU will accept a trade deal with UK where European standards and regulations are not included as the EU wishes to protect European businesses from being crowded out by cheaper British products and lower the standards on goods for European consumers.

A trade deal similar to that of Canada

Canada’s trade deal with the EU does not include an obligation of Canada to follow European regulatory standards, however, EU’s trade with Canada is not as comprehensive as that with Britain. EU’s trade agreement with Canada is called the Comprehensive Economic and Trade Agreement (CETA) and eliminates tariffs on 98% of products that the EU trades with Canada. The agreement also offers better conditions for services’ suppliers, greater mobility for company employees, and a framework to enable the mutual recognition of professional qualifications, from architects to crane operators.

The EU does not fear that an influx of Canadian products following different regulatory standards will have a negative impact on the single market. Other countries within Europe but outside the EU such as Norway have a trade deal with the EU where they must meet EU’s regulations and standards in order to gain access to the single market.

Boris Johnson has stated in his speech that he will continue to push for a trade deal with the EU where the UK is not obliged to follow EU regulatory standards, however, if he does not succeed doing so the existing Withdrawal Agreement ratified both by the European Parliament and the British Parliament will determine the rules of trade and cooperation between the EU and UK.

Other areas where the UK and EU disagrees is the fishing industry. For decades EU countries, in particular Denmark and France, have had access to British waters and become dependent on being able to fish in their waters in order to secure their economic growth and development. Boris Johnson said in his speech that the UK wishes to be an independent costal state at the end of 2020, controlling its own waters.

Boris Johnson is certain that Britain will continue to prosper outside the EU and that its partnership with the EU will be a success. The PM says that the opportunities with Brexit are extraordinary and will unleash Britain´s potential. “We will restore full sovereign control over our borders and immigration, competition and subsidy rules, procurement and data protection”, Mr Johnson said in his speech.

The UK will need to secure a trade agreement with the EU in order to stop trade barriers coming into force after the transition period ends in January 2021. The EU accounts for nearly 50% of Britain’s net trade, and a trade agreement between the UK and EU, which reduces and limits tariffs on goods and services has the potential to generate growth for both the EU and UK. Common rules and standards will make trade between the EU and UK simpler and faster as less goods need to be checked at the boarders in order to make sure they meet the required standards.

EU determined to have as close as possible partnership

The EU is a global economic power with a large single market, which allows the EU to negotiate trade deals beneficial to European consumers and businesses. EU’s chief negotiator, Michel Barnier, has said that a trade deal where the UK will agree on common standards with the EU will give Britain greater access to the single market. The EU envisions a new ambitious and comprehensive partnership where prosperity and security are enhanced by the rule-based international order, defending individual rights and the rule of law, high standards of protection of workers’ and consumers’ rights and of the environment, the fight against climate change, and free and fair trade.

Boris Johnson has said that the EU and UK will always cooperate in foreign and defense policy in order to secure the well being of European citizens. Brexit involves a complex set of negotiations and the EU and UK will continue to discuss what specific terms their new partnership will involve. There are still many uncertainties and issues surrounding UK’s withdrawal from the EU, which will need to be solved before the transition period ends in January 2021 and new rules of trade, travel and business will be put in place.

Negotiations for a new partnership with the United Kingdom and Northern Ireland, European Commission

Brexit: what trade deals has the UK done so far? – BBC

What is a ‘Canada-style’ trade deal? – BBC