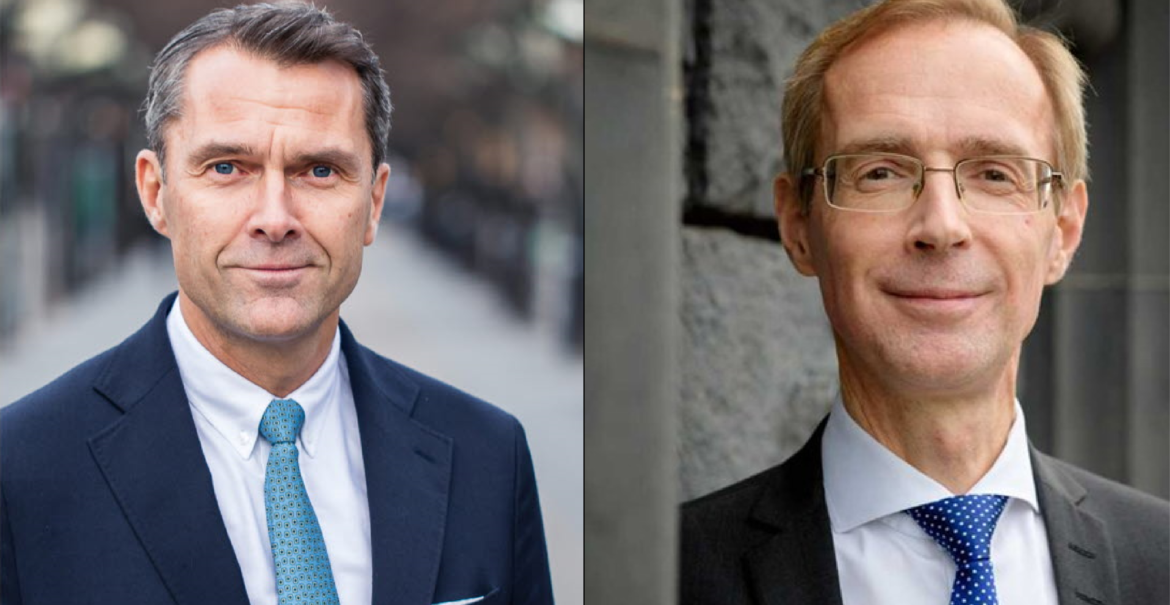 Welcome to this webinar and Q&A providing a macroeconomic update by Robert Bergqvist, Chief Economist at SEB. Robert joined SEB in 1997 and was appointed Chief Economist in 2007. Between 1988 and 1997 he was responsible for the Riksbank’s monetary and currency policy analysis, among other positions.

Alongside Robert, the new head of SEB in London, Anders Engstrand, will speak at this webinar. Anders joined the Investment Banking unit at SEB in the late nineties, after spending 5 years as a Management Consultant with Arthur Andersen. He has held several positions within the Capital Markets franchise at SEB and his current position is as global Head of the Debt Capital Markets unit.

Hosted in cooperation with:
Swedish Chamber of Commerce for the UK & AmCham Sweden 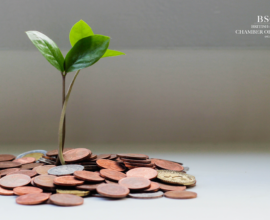 Sustainability Due Diligence with Cederquist 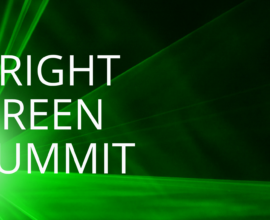 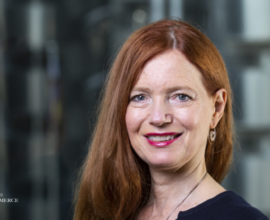 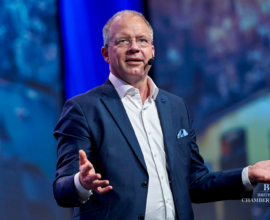