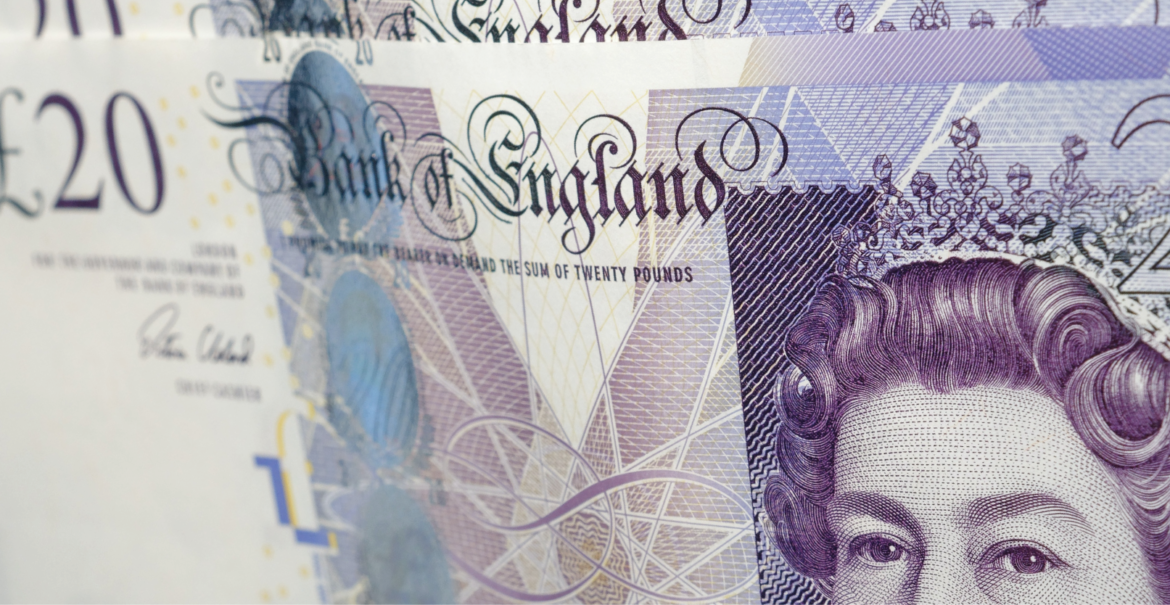 Summary from the Macroeconomic Update on 15 April

The trend in daily reports of deaths seem to have peaked in Europe, and markets seem to have followed these developments. Nick Mannion believes that the lack of bad news have probably helped the public sentiment, but that markets are getting ahead of themselves. Almost no countries are unaffected and Europe is expected to take the worst hit. The world economy will likely experience the worst recession since the Great Depression. Advanced economies and emerging economies will be in recession at the same time, which is a complete shock to the global economy. The demand shock caused by lower consumer confidence and spending will probably be reflected in weaker inflation in the near term. The subsequent fall in energy prices will lead to lower prices in general. As a result the current money supply growth is the fastest on record as Central Banks balance sheets are expanding. Nick Mannion believes that this crisis will ultimately accelerate deglobalisation trends and cause political shifts in the global economy with a greater focus on domestic production and capabilities. However, these predictions may be altered as new situations evolves.