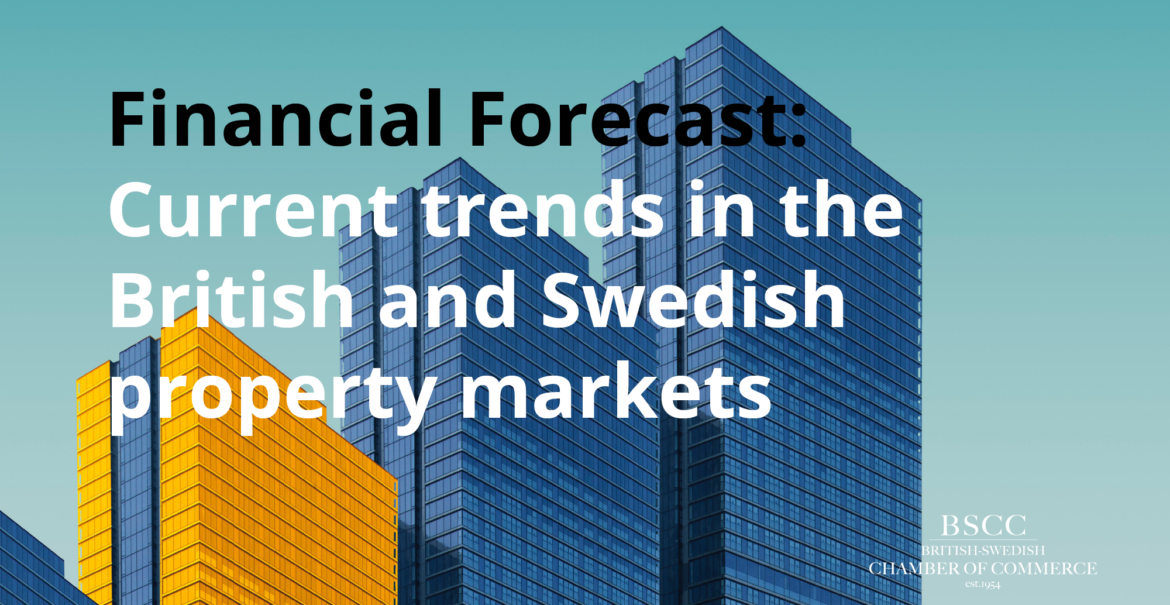 During the past year there has been a significant increase in private property prices across all of Sweden, with larger urban areas such as Stockholm and Malmö being hit particularly hard. The largest price increases have been seen in houses (up 21.6% in greater Stockholm), although apartments have also seen their values appreciate (up 11.7% in greater Stockholm). Furthermore, we can see that certain areas of the capital have seen even steeper gains, with Södermalm and Östermalm seeing 14% and 12% increases in apartment prices respectively. For Stockholm, these increases translate to current square metre prices of ca. 80,000 kr/m², rising to ca. 104,000 kr/m² in the city center and ca. 112,000 kr/m² in the most affluent areas.

Whilst the private property market in Stockholm has seen almost continual growth for the past twenty-five years owing to general trends of an increasing population, increasing purchasing power, a lack of supply of newly built properties, and increasingly long queues for price-controlled rented accommodation, 2020 and 2021 had their own set of circumstances that contributed to this trend. According to Anders Österling, a researcher at the Institute for Housing- and Urban Research, this is due to low interest rates and the fact that people spend more time at home, the latter a consequence of Covid-19 restrictions. The Swedish Riksbank suggests that because Covid-19 led to more people working from home, households required more space and were prepared to spend more money on their homes, and a sheer lack of things to do partially forced people to save more, both of which could explain rising property values.

Comparatively, the London property market is also being partly fuelled by eager to lend banks who continue to offer increasingly low mortgage rates; multiple lenders are now offering five-year fixed-rate deals at below 1%. Some of the key figures for the British capital in 2021 are that the average house price currently stands at £500,000, showing a 3.7% increase – the lowest in the country and significantly less than the UK average of 10.2%, a 7.8% decrease in rentals, and a rents relative to earnings at a ten year low of 42%.

Within London, the high-value central areas have seen the most significant falls in demand as areas with ‘larger homes and green space’ garner increased popularity. South Kensington, Knightsbridge and Belgravia have all experienced a reverse in gains made prior to the pandemic; whereas, Chelsea and Notting Hill performed well in the first half of 2021 and the desirable Holland Park recorded a 44.4% annual increase. As the UK returns to a relative level of normality post-pandemic there is a forecast for overseas buyers (who accounted for half of all assets purchased back in March 2021) to return to the London market which will further push house prices.

For commercial properties in Sweden, we can see that a range of trends and the fallout from Covid-19 have had the opposite effect. During 2020, the number of vacant properties on Sweden’s largest commercial real estate marketplace Objetkvision increased by 10%, and in certain cases some companies are limiting themselves to 5-7 m2 per worker, far smaller than the previous standard of 15-20m2. According to real estate advisors Newsec, 44% of their clients wish to reduce their square meterage per worker. This lack of demand for office space has been driven by the ever-increasing feasibility of working from home and has been accelerated by Covid-19.

Other trends that have impacted the commercial property market recently are office hotels and co-working spaces which have proven popular due to their flexibility. Since Covid-19, however, these alternatives have proven less popular, with co-working being hit particularly hard.

In the UK as a whole and in London we can see similar trends to those in Stockholm. The supply of office space in the UK has decreased by 35% since 2009, due to a lack of new developments and converting office blocks into housing. This lack of supply has seemingly followed the decreasing demand for offices. In 2020 the Swedish capital saw a 10% increase in vacancies, and in the UK commercial vacancies saw a similar increase, up by one percentage point between 2019 and April 2021 to 11%.

London’s commercial property market, however, is in worse shape than the rest of Britain. Whilst supply in London has also decreased, with more than 1.3 million m2 having been converted to residential properties since 2015, demand has fallen even more sharply. Despite seeing a slight recovery during the first and second quarters of 2021, the vacancy rate is currently higher than it was during the 2009 financial crisis, and more than double what it was before Covid-19, standing at 8.1%. While this vacancy rate is less than the rest of the UK, the decrease is proportionally significantly larger. Furthermore, research by commercial property consultants Lorenz Consultancy found, similarly to Newsec in Stockholm, that 50% of central London’s office tenants expected a 30% decrease in office attendance as they attempt to save costs by downsizing and decentralising by having employees work from home. The Covid-19 pandemic has, similarly to in Stockholm, led to falling interest in co-working spaces and serviced offices, while flexible and shorter leases are proving popular.