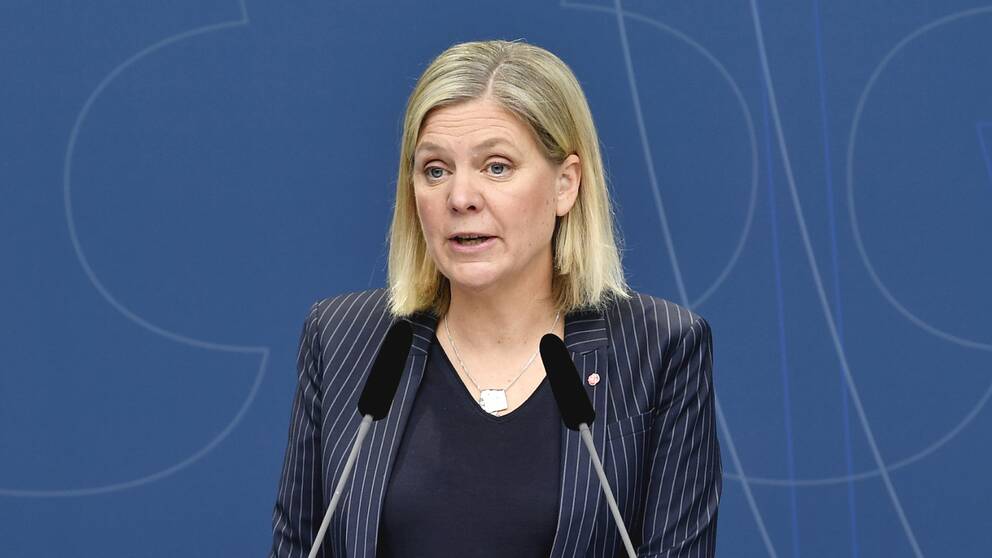 Economic implications of the Coronavirus

As the Coronavirus (COVID-19) continues to spread across the world, major economies are experiencing mounting pressure as consumer spending, production and investment are drastically cut. Subsequently many companies and governments are therefore facing urgent economic challenges. While the situation is unprecedented, the global investment community is bracing for the impact. Sweden’s minister of finance, Magdalena Andersson, said during this Wednesday’s press conference that the Swedish economy is expected to grow slower due to the increased virus-related risks. The Swedish government has cut its GDP growth forecast for 2020 by 0.3 percentage points and announced that it’s prepared to put stimulus measures in place. At the global level, OECD has estimated that the world economy will grow by 0.5 percentage points less during 2020 than previously expected. The Federal Reserve (FED) announced on Tuesday that it would cut its interest rate by 0.5 percentage points due to the increased risks and negative outlook for the global economy. This is the largest interest rate cut by the FED since the global financial crisis in 2008-09 and is an attempt to limit the economic and financial consequences from the virus outbreak. The cut has led to a fall in the stock market as the fear of a global recession has grown. The economic consequences of the virus are still unknown and there are many uncertainties surrounding the outbreak. However, the Swedish government and the Swedish Central Bank, Riksbanken, has announced that they are monitoring the development closely and are prepared to act quickly if the situation changes.