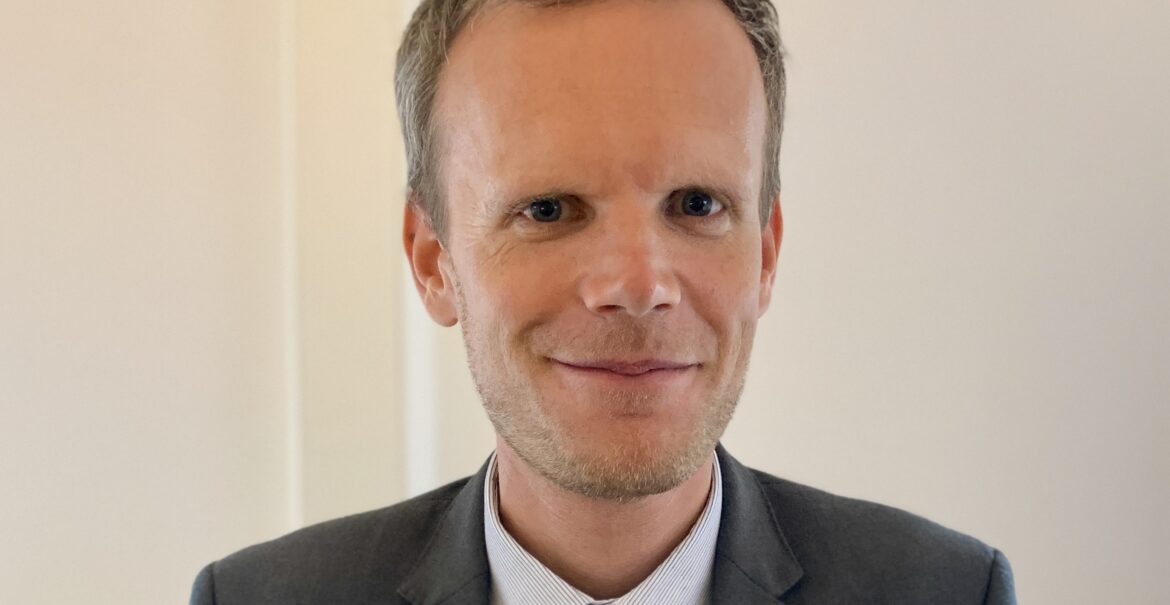 Report on Brexit with Peter Ruskin, Acting Ambassador, at the British Embassy in Sweden

Three years after the United Kingdom European Union membership referendum, also known as Brexit referendum, was held, the UK is preparing for October 31st, and departing the EU. New British Prime Minister Boris Johnson is determined to lead the country out of the union by deadline day, with or without agreeing upon an exit deal. This was the message shared with BSCC members by acting Ambassador Peter Ruskin, during a breakfast seminar, hosted by Cirio Law Firm, earlier this morning. “… it is important to remember, the British government wants an agreement. That is the governments preference. However, they are prepared to leave without one.” Yesterday, the British parliament voted in favour of seising the parliament agenda for the following day, in order to possibly introduce a bill that would encourage the prime minister to request a Brexit delay under certain circumstances.

The British Embassy in Stockholm and British-Swedish Chamber of Commerce are cooperating in underlining the importance of bilateral relations, especially trade and commercial relations, ahead of Brexit. The British government has published a website to assist British nationals regarding Brexit and the embassy will arrange further town hall meetings to inform regarding citizens’ rights.