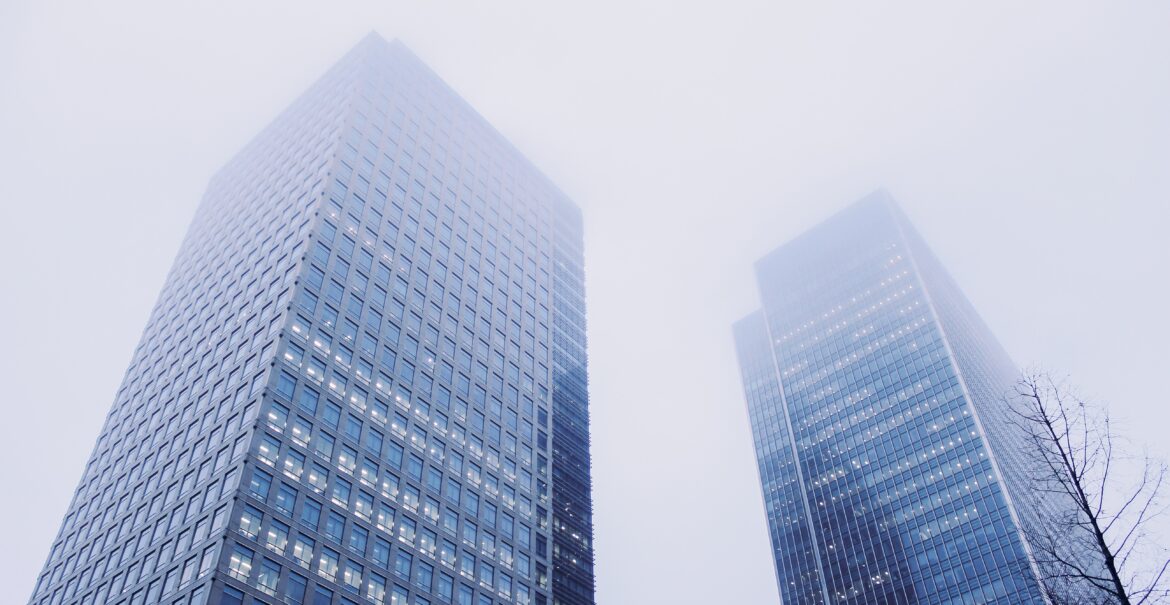 Europe’s competitive league table for the largest PR advisory firms was released last week and revealed that the Brunswick Group, a BSCC Patron member, had now risen to first place by value of deals to a total of $237,106m worth. This represents a 52.6% growth YoY and was one of Europe’s fastest growing businesses in the industry. The group signed 128 deals over the year, again the highest in the continent, and looks set for continued growth during 2021.

The Brunswick Group also achieved the 2nd highest value of deals in the Nordic Region according to Mergermarket’s league tables. Peter Lindell, a Partner at Brunswick, thanked the “fantastic team in Stockholm” and their clients for their ongoing “trust to support [them]”.