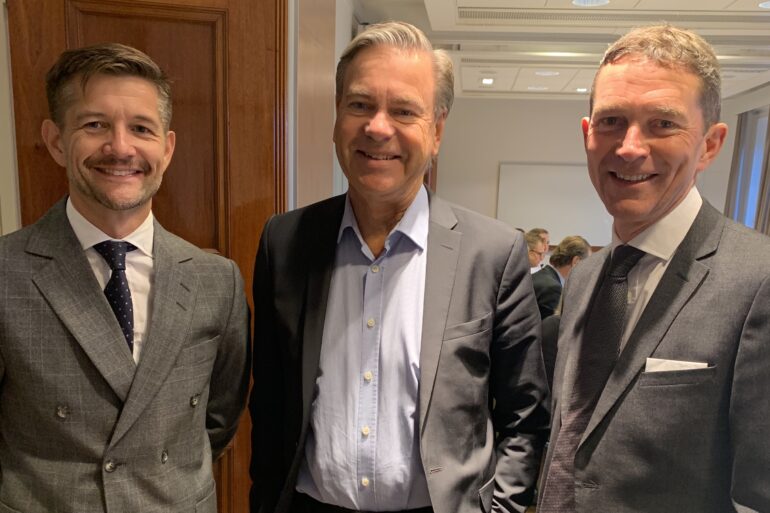 The British-Swedish Chamber of Commerce invites you to an informative Breakfast Seminar with Andrew Mitchell, HM Trade Commissioner (HMTC) for Europe. After completing his time as British Ambassador to Sweden (2007-2011) Andrew returned to the UK to head up the Foreign & Commonwealth Offices (FCO) efforts at the London Olympics. He was then appointed as a director in a British-based creative and communications agency with international clients focusing on major events.

In July 2018 Andrew returned to government and took on the role of HMTC for the Department for International Trade (DIT). He has 25 years’ experience in leading organisations in the public and private sector and has previously held senior positions at the FCO. Andrew is very keen on visiting Sweden in his new role and will cover the topic ‘Perspectives on UK Trade with Europe’. 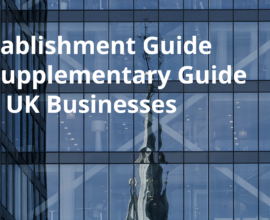 Launch of The Establishment Guide – A Supplement for UK Businesses 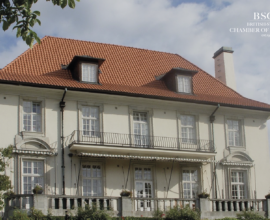 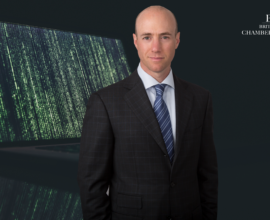 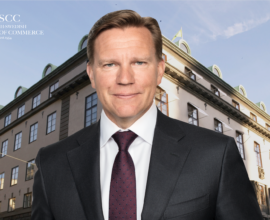