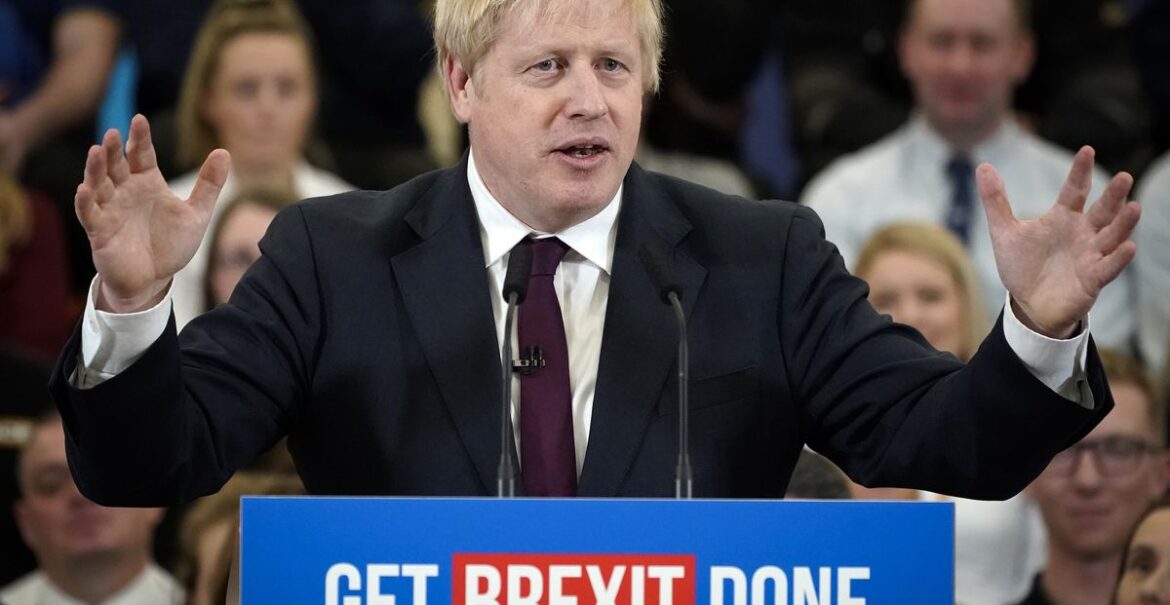 Boris Johnson and the Conservatives wins a decisive majority

Boris Johnsons victory is the biggest majority for the Conservatives since 1987. With its strong mandate in parliament, the Conservatives and Boris Johnson has now paved the way for Brexit. There was a big swing in voters from Labour to Conservatives, particular in the Midlands, the North-East and Yorkshire. The bond between Labour and its traditional working class voters is strained as the pro-Conservative trend has continued. The Conservatives’ success means that Britain will now leave the EU at the end of January.