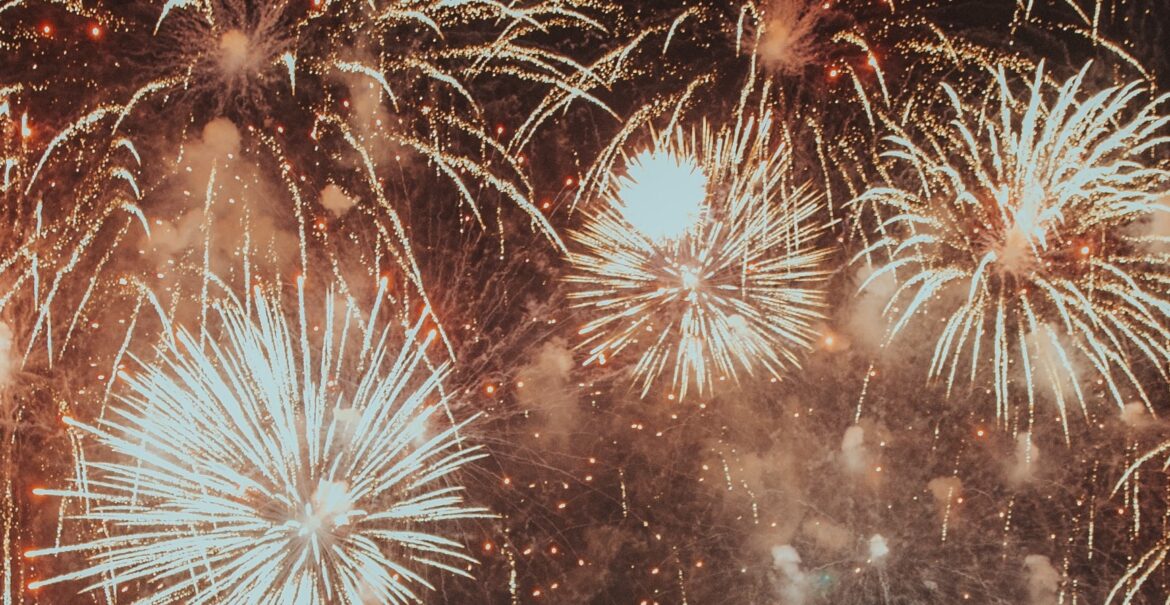 A moment of opportunity

2020 marks the beginning of a new decade and an important moment in time where many elements will remain uncertain. Europe now has a “moment of opportunity” to tackle global challenges, as Chrisitne Lagarde expressed it in her first speech as the new president of the European Central Bank (ECB). The year ahead will likely be dominated by EU-UK Brexit negotiations, the US presidential election and an increasing anxiety about the weakening of the global economy.

Europe and Britain remains united in facing the opportunities and challenges this important time will bring. As the UK now is set to leave the EU in 2020, the new year will become a transition period as current rules of trade, travel and business will continue to apply while the EU and UK continue to negotiate additional arrangements. UK’s withdrawal from the EU involves a complex set of negotiations and there are still many uncertainties surrounding Brexit. The future of the EU and the nature of UK’s collaboration with European member states are still not certain but as Michel Barnier, the European commissions chief negotiator has said, “things will inevitably change but our friendship will remain”. The UK and EU27 will now start a new chapter as partners and allies. The Brexit secretary, Stephen Barclay, has announced that the UK will set out its negotiating aims for trade talks with the EU by early February after which the relationship between UK and the EU will become clearer. The chief executive of the Competition and Markets Authority (CMA), Andrea Coscelli, has declared that the CMA is ready to assume new responsibilities previously undertaken by the European Commission as UK’s transition period ends in January 2021.

The EU will face new challenges when Britain leaves the EU. EU’s seven-year budget, the multifinancial framework (MFF), for the period 2021-2027 has to be put in place during 2020. Britain has up until now been the largest contributor to the MFF, accounting for nearly 10 billion euros. Ursula von der Leyen, the new head of the European Parliament, has a grand vision for EU27 and negotiations concerning EU’s long-term budget will continue under her leadership. Ursula von der Leyen and the European council has underlined that EU’s new budget will focus on climate action as climate change now has become a key topic for global leaders.

Global growth has slowed in 2019, weakened by rising trade barriers and increasing geopolitical tensions, and uncertainties surrounding Brexit. During this year’s World Economic Forum in Davos January 2020, where leaders from business and politics met to discuss global issues, focus was placed on changes in international trade, the forth industrial revolution and environmental risks. These rising challenges demand cohesive action and new approaches, which can come from technological innovations and close cooperation. Common issues must be met with a common response and this creates an opportunity for business leaders and political leaders to face challenges together by investing in the future.

Information about the Transition Period – gov.uk

Functions of the CMA – gov.uk