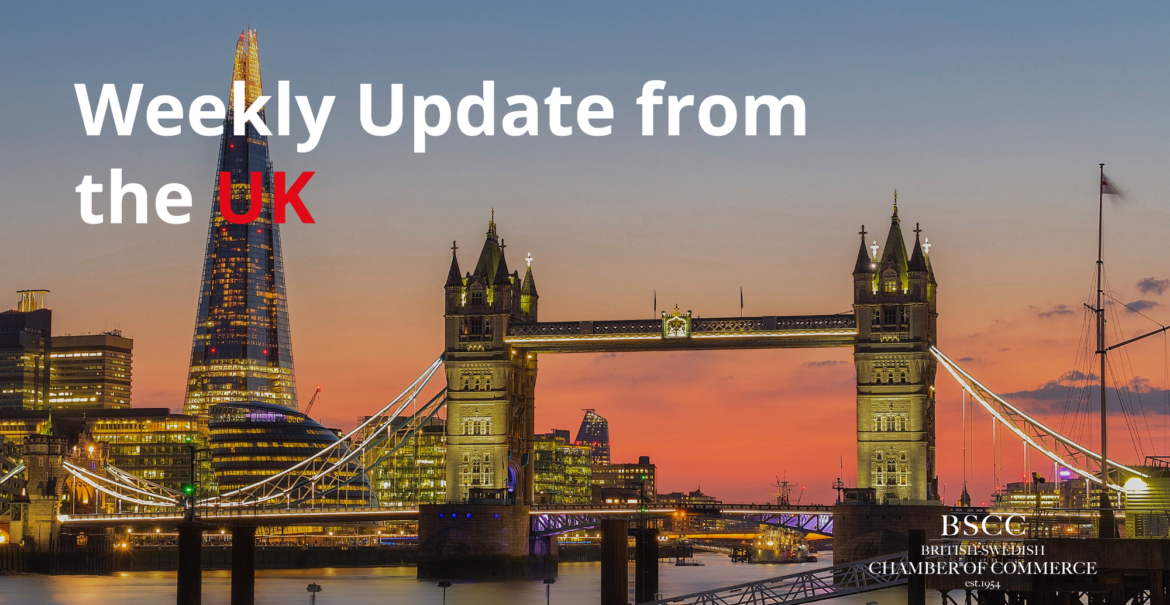 Current data from the Financial Times indicates that over one million working days will be lost due to strike action in 2022. This is due to the final three weeks of the year featuring disruption from nurses, transport workers, baggage handlers, postal workers and other sectors going on scheduled strikes. Inevitably, this will also limit other businesses with the CEO of Fuller’s, a major pub chain, warning that rail strikes would hit the “vital” Christmas trade. One of the major causes attributed to this industrial action is due to price rises far outpacing average wage increases. Over the last two years prices have risen by an average of 10.1% compared to private sector wages increasing 6.6% and public sector pay increasing by 2.2%.

IFS analysis suggests that the cost of offering all public sector works an inflation-matching pay rise would cost around £18bn– although this would push up government borrowing further. However, workers unions have pointed out that the UK has the second-lowest debt in the G7 (as a percentage of GDP) and so has ‘room to accommodate’ more spending. However, the government has outlined that raising wages to match inflation would then keep inflation higher for longer. The chancellor also expects the UK to be in recession for the whole of 2023 but with growth projected to return to “healthy” levels of 2-3% per year afterwards.

The UK’s front page news cycle over the last seven days have covered a wide range of topics including the dramatic 2-1 loss for England against France in the World Cup quarter finals. There has also been extensive coverage of the upcoming season of strikes around Christmas and New Year’s Eve as unions push for higher wages. Some of the newspaper front pages over the last week were:

Parliament is continuing to draft heavy-duty law-making in the run-up to Christmas with the next week ahead dealing with internal battles as well as a royal visit. There will be extensive scrutiny and amendments by the House of Lords on the Online Safety Bill which has yet to be cleared by the Commons. Additionally, the Financial Services and Markets Bill will be discussed alongside the wide-reaching measures of the Levelling Up Bill and HM King Charles III will also visit Parliament on Wednesday (14th December).

The chancellor, this week in Scotland, unveiled the “Edinburgh Reforms” of UK financial services which will see over 30 regulatory reforms to increase investment and boost growth. The chancellor stated that “leaving the EU gives us a golden opportunity to reshape our regulatory regime and unleash the full potential of our formidable financial sector” and has committed to replacing the EU-era Solvency II which describes the rules governing insurers balance sheets. This, the government believe, will unlock over £100bn of private investment for productive assets such as British green infrastructure.

Additionally, there will be a removal of the cap on bankers’ bonuses and “ringfence” rules to separate riskier investment banking from retail operations will be relaxed. The financial sector contributes £216bn a year to the UK economy and generates £76bn in tax revenue which is equal to the cost of the entire police and state school system. Additionally, it employs 2.3m people with 1.4m of these jobs located outside of the capital. In the long-term, the chancellor aims to make the UK “the most competitive place in Europe” and “one of the most competitive places in the whole world”.