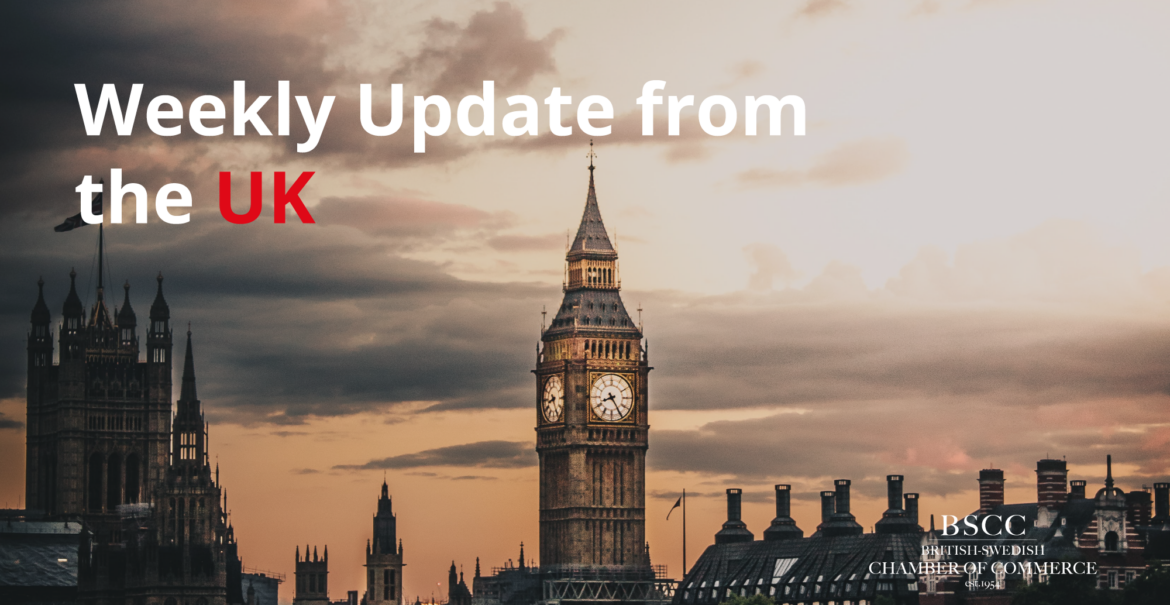 The Bank of England (BoE) this week revealed it’s economic outlook for the UK with the nation set to face its longest recession since the Great Depression of the 1930s. The country faces a “very challenging” two-year recession after the BoE believes the UK entered a recession during the summer which it estimates will not end until the first half of 2024. Secondly, the BoE anticipates that unemployment (which is currently at the lowest level since 1974) will rise from 3.5% to a peak of 6.4% over the next two years. This is then worsened by mortgage rates continuing to rise with fixed rates currently at 5.5-6.0%.

However, the outlook for inflation shows a sharp decline over the next two years. Inflation was at 10.1% in September but is due to peak at 11% in Q4 before collapsing to 0.02% in the last quarter of 2025. Finally, the BoE does not expect interest rates to rise much further than the current 3.0% rate. Although, the markets anticipate that rates will rise to 4.75% by the middle of 2023 to tame inflation. The BoE governor has since warned that “some repricing” was needed in the markets due to the economic risks of raising interest rates to as high as near 5%.

The UK’s front page news cycle over the last seven days has been dominated by what the Daily Express described as “stormy times ahead as UK faces longest recession”. This comes as the nation nears the announcement of the delayed Autumn Budget (due 17th November) which is expected to include wide-reaching tax hikes and spending cuts. There has also been continued coverage of the number of illegal migrant boat crossings on the English Channel which has led to a major migrant centre exceeding capacity. Some of the newspaper front pages over the last week were:

Nationally, in the polls, the Conservative Party continue to close the large gap between their support and the opposition Labour Party. However, the left-leaning Labour Party still maintains around a 20% higher favourability across the country. Between the two party leaders the gap is much tighter (around 4%) but 50% of the entire public trust PM Sunak with the economy (versus 39% for Sir Keir Starmer).

The new UK PM has urged for a “global mission for new jobs and clean growth” during an opening address at COP27 in Sharm el-Sheikh as he emphasised the importance of nations committing to agreements made at COP26 in Glasgow a year ago. The PM is marking his first outing on the international stage with a clear commitment to limiting global temperature rises. He is also set to unveil over £200m funding to protect forests and for green technologies in developing nations.

The event also features US President Joe Biden and French President Emmanuel Macron as the world leaders push to “move further and faster” to limit global warming to 1.5C above pre-industrial levels. Downing Street also plans to announce £65.5m for a clean energy innovation facility which will provide grants to researchers/scientists in developing countries to work on clean technologies. Since COP26 just 29 states have strengthened their climate pledges which the UN’s new climate chief described as “not enough”.