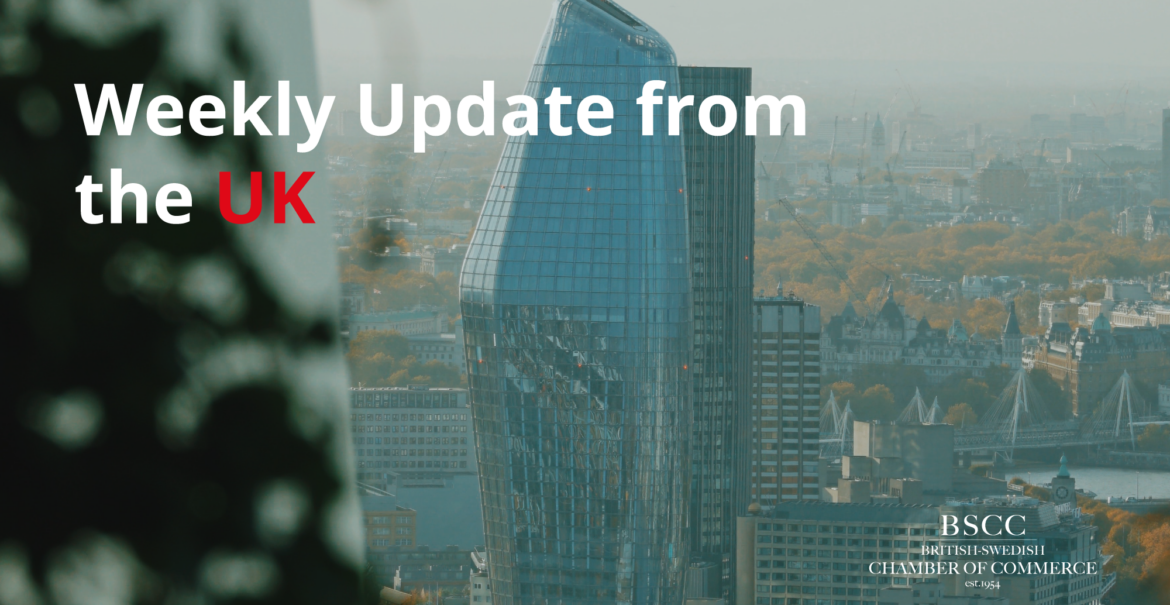 The UK has opened a new licensing round for companies to explore for oil and gas in the North Sea (along Britain’s East coast) with 898 blocks being offered for exploration. This will result in up to 100 licenses being awarded in a bid to ease consumers’ pain from high energy prices. However, the move faces challenges from the views of the Intergovernmental Panel on Climate Change (IPCC) and the International Energy Agency (IEA) who state that there can be no new fossil fuel projects if there is to be a chance of keeping global temperature rises under 1.5C. The Business Secretary, Rees-Mogg, has promoted the campaign as an opportunity to boost energy security and support highly skilled employment.

Officials have also outlined that this follows on from the government’s legal commitment to achieve net zero greenhouse gas emissions by 2050. This is managed by replacing the current imported fuel with domestically produced levels that thus hold a lower carbon footprint in transportation and production. The average time between discovery and first production is around 5 years but this is falling. Historically, North Sea oil and gas production peaked approximately 20 years ago but the UK no longer produces enough oil and gas to sustain itself. Offshore Energies UK estimate that there is up to 15 billion barrels of oil left in the North Sea and that new fields will be less polluting than their predecessors.

The UK’s front page news cycle over the last seven have returned their primary focus to the ongoing invasion of Ukraine. Concerns were further raised when President Biden described the war as potentially devolving into a nuclear “Armageddon”. The other main focus surrounds the cost of living crisis facing the UK and the government approaches in tackling this. Recent Post Office data illustrates that cash use is on the rise as families work to balance tighter budgets- with cash handling at the highest level since records began 5 years ago. Some of the newspaper front pages over the last week were:

In current polling the ruling Conservative Party are displaying a reversal of the 2019 General Election performance with their vote share almost halved to around 25%. However, the Labour Party opposition have now almost doubled with comfortably over 50% support in the latest data. Current polling suggesting that PM Truss has lower approval ratings than the former PM (Johnson) with YouGov indicating that just 14% of Britons hold a favourable view of her. Britain’s next election is due to take place in 2024.

The National Grid has warned that homes face winter power cuts in a worst-case scenario due to the ongoing energy crisis in Europe. If gas supplies run extremely low then it is estimated that the UK could possibly lose power for up to 3 hours during times of peak demand (namely 4pm to 7pm). The National Grid has described this scenario as “unlikely” and as a “base case” that homes would face no issues. However, they added that supply interruptions were a greater possibility if the energy crisis escalates.

PM Truss has pledged that there will be no energy rationing this winter (which has been suggested in some parts of Europe) as the UK is “in a much better position than many other countries” due to gas supplies from nearby Norway. Gas-fired power stations generate over 40% of the nation’s electricity and is far less reliant on Russian gas than mainland Europe. However, the UK does also rely upon electricity imports from European neighbours such as France.