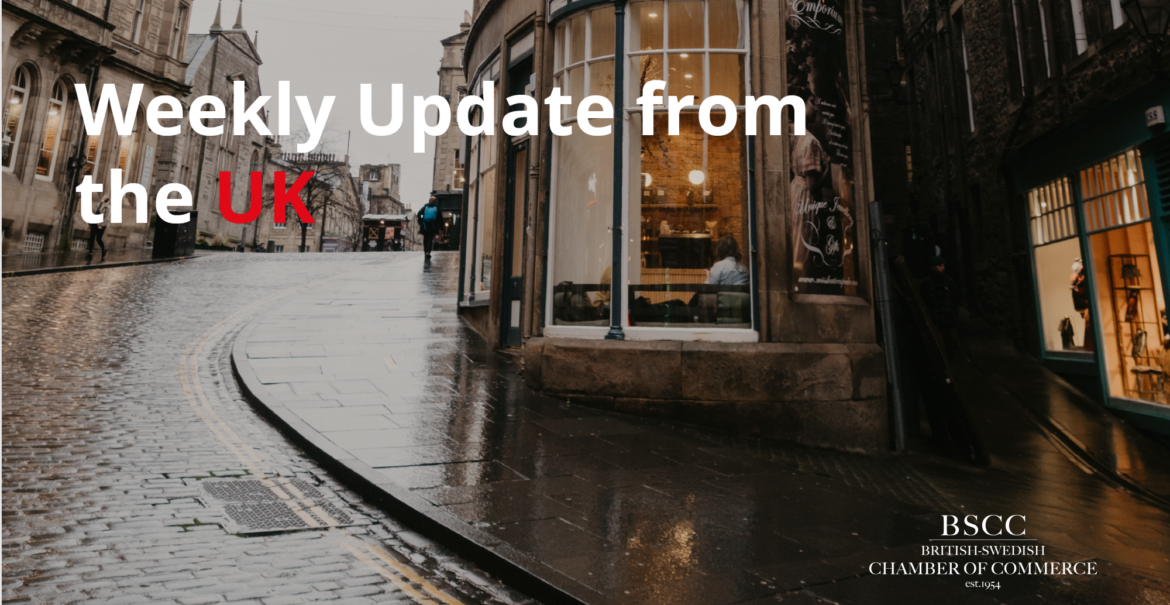 Britishvolt was Britain’s first major homegrown battery producer but collapsed last week after failing to raise enough cash following multiple emergency funding rounds. The business, founded by two Swedes, was branded as Britain’s best chance of producing a domestic champion for the current electric car market expansion. More than a dozen businesses are believed to have expressed interest in purchasing the northern factory site including Tata Motors and Glencore.

Administrators at EY are working to identify buyers for Britishvolt which holds valuable technology assets and intellectual property. The preferred bid for the company must commit to constructing the manufacturing plant with at least £150m of working capital in order to access the government’s pledged £100m grant for the project. Manufacturers such as Aston Martin have already opened job postings for ex-Britishvolt employees as the sector gears up for the UK’s 2030 ban on new conventional petrol and diesel cars.

The UK’s front page news cycle over the last seven days has covered a wide range of topics including the announcement of HM The King and HM The Queen Consort’s Coronation at Westminster Abbey on Saturday 6th May 2023. Additionally, former PM Boris Johnson has visited Ukraine to meet with Ukraine’s leadership whilst coverage of upcoming strikes continue to incorporate more organisations (including teaching and the NHS). Some of the newspaper front pages over the last week were:

National polling continues to display a full reversal of the results in the 2019 General Election. In the latest Redfield & Wilton poll the ruling Conservative Party has 26% of voters (down from 43.6% in 2019), Labour are on 48% (up from 32.1%) and the centrist Liberal Democrats are on 9% (down from 11.6%). Elsewhere in politics, the government is poised to grant £300m to secure the future of British Steel and the Welsh Parliament is debating the trial of a four-day working week pilot scheme in the private sector.

HM King Charles III has ordered the profits derived from six new offshore wind farms on Crown Estate land be diverted to the “wider public good” rather than the Royal Family. This is estimated to be worth £1bn per year for the next three years due to fees generated from firms purchasing the rights to construct wind farms on the Crown Estate offshore sites. This follows on from His Majesty’s Christmas speech in which he highlighted the cost-of-living crisis in the UK (and around the world) and demonstrates a sizeable boost in capital for the Treasury.

The Crown Estate, owned by the monarch, manages around 263,000 acres across the UK with a total value of £15.6bn in assets which generated a net profit of £312.7m in 2022. This includes iconic properties on Regent Street and around St James’s. The newly developed offshore wind sites are based on Crown Estate land near North Wales, Cumbria, Lancashire and Yorkshire. Upon development completion these will generate enough electricity for seven million homes and add to the existing 36 operational offshore wind farms on the Crown Estate. 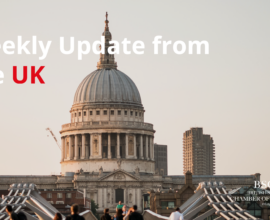