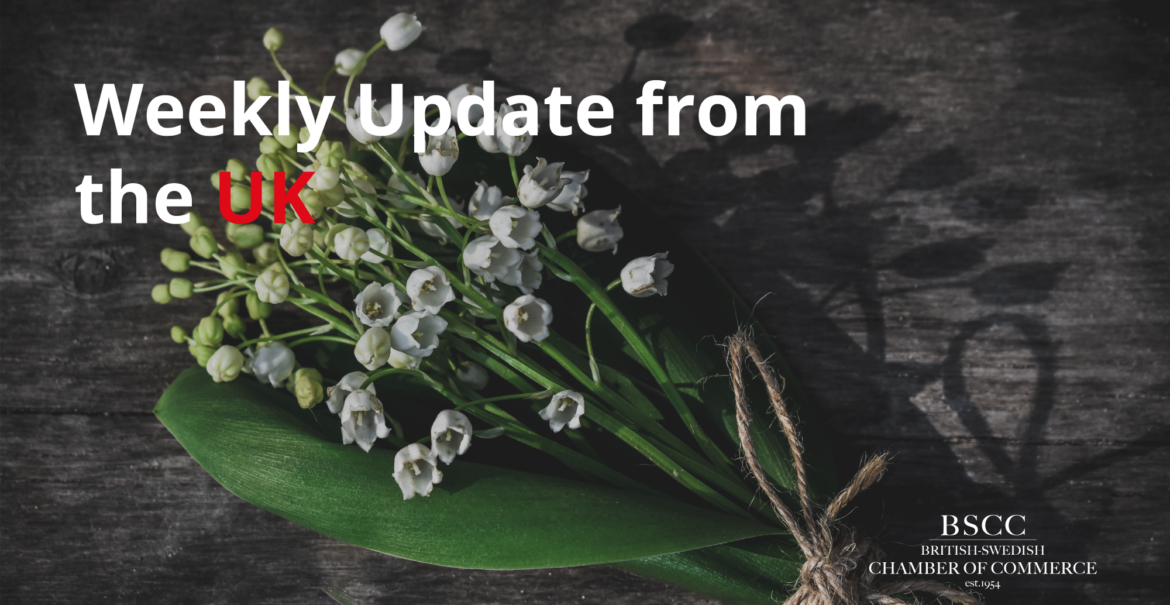 On Monday, 19th September 2022, The Queen’s state funeral took place at Westminster Abbey in the presence of over 500 heads of state and dignitaries among the 2,000 guests. Her Majesty’s “lifelong sense of duty” was remembered as King Charles III led the televised procession behind his mother’s coffin from Westminster Hall. Afterwards, the coffin travelled to Windsor Castle for a committal ceremony with around 800 guests at St George’s Chapel. The Queen’s husband of over 70 years, the Duke of Edinburgh, also rests at St George’s where her coffin now lies next to his.

The Archbishop of Canterbury stated that Her Majesty had “touched a multitude of lives” during the service which included the US and French presidents. It is also worth noting that this was the first state funeral since Sir Winston Churchill’s in 1965 and was the largest ceremonial event since World War Two. Statista estimate that 4.2bn people will have viewed this event whilst shops and companies closed across the UK to allow the public to view the ceremonies and pay their respects to the UK’s longest reigning monarch. The BBC’s coverage of the entire funeral can be viewed here.

The UK’s front page news cycle over the last seven days has been dominated by the national mourning of Her Majesty The Queen with every single front page featuring the Royal Family this week. The queue to pay respects for The Queen reached 14 hours and extended five miles at one stage before being temporarily closed due to the maximum capacity being achieved. King Charles III greeted royals and world leaders in London during what was described as the ‘reception of the century’. Some of the newspaper front pages over the last week were:

The new Chancellor of the Exchequer, Kwasi Kwarteng, is working to scrap bankers’ bonus cap in a bid to boost the City of London. The legislation was introduced by the EU in 2014 but was first enforced immediately after the 2008 financial crash. The UK has opposed the EU bonus cap for several years as it limits year-end payouts to double a banker’s salary (e.g. £1m salary equals a maximum £2m bonus). This plan is intended to boost the capital’s competitiveness against other financial capitals. The new PM is highly supportive of the City and has described it as “the jewel in the crown” of the British economy.

The Pound Sterling has fallen in value against the US dollar to it’s lowest level since 1985 and is also at its weakest level against the euro for almost one and a half years. Overall, the US dollar has been strengthening which has added pressure to most currencies on the international markets but the loss in value of the pound versus the euro suggests a noticeably weaker performance. The UK government, which is currently working to reduce the impacts of the cost of living crisis, are also concerned as the weaker currency will make the imports of essentials (such as food and energy) more expensive. Additionally, since the eurozone is heading into a recession, it is also expected that even exporters will not see substantial benefits from a weaker pound.

Figures in retail show an ongoing decline in monthly sales since the summer of 2021 when COVID restrictions were lifted. Sales of food, online, non-food and fuel all declined in August with supermarkets experiencing a 0.9% contraction for the month. However, alcohol and tobacco sales increased by 6.3%. Shoppers have been cutting back on large value items, in particular, with department store sales declining 2.7% YoY in August. John Lewis, one of the largest luxury good retailers, has described consumers as shopping in higher numbers than last year but are spending less and purchasing fewer ‘high cost’ items.