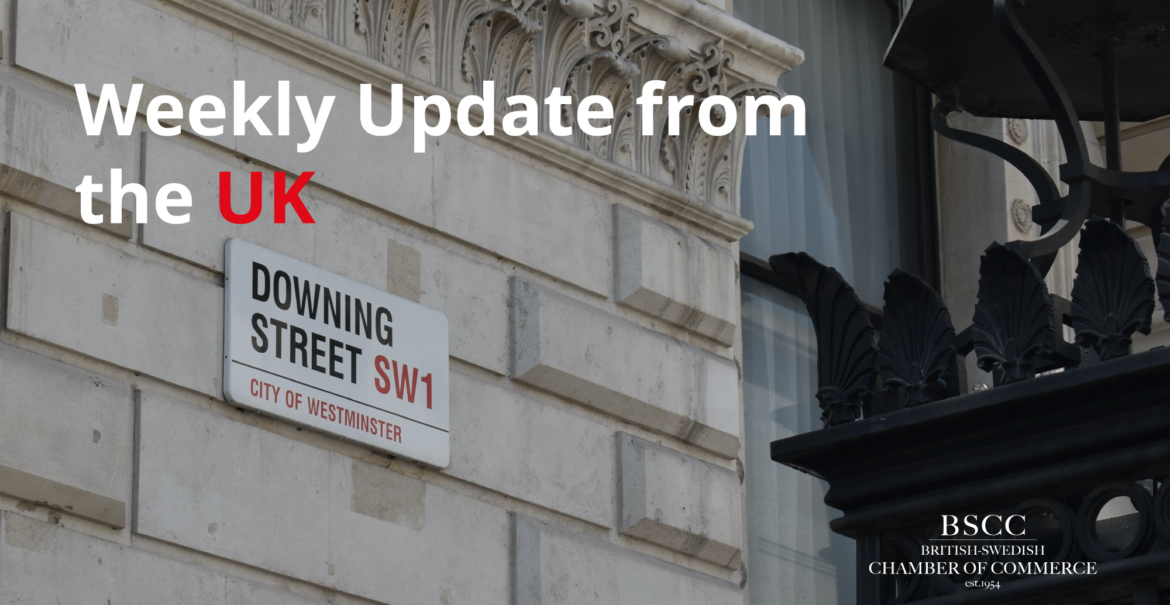 The Rt Hon Liz Truss has won the race to be the new leader of the Conservative Party and from Tuesday (6th July 2022) will be the new Prime Minister of the United Kingdom. Truss won 57% of the vote on the promise of a “bold plan” to cut taxes and tackle the energy crisis. The new leader has served as the MP for an ultra-safe seat in the East Anglian county of Norfolk and was born in Oxford in 1975. Truss is the daughter of a university professor and teacher whom she famously describes as being “to the left of Labour”; her family moved to central Scotland, Leeds and Canada throughout her childhood. At Merton College, Oxford, Truss read Philosophy, Politics and Economics and was president of the university Liberal Democrats group (a centrist party).

After university, Truss joined the Conservative Party and had a career at Shell and was the Economic Director for Cable & Wireless. In 2010 Liz Truss became a full-time politician and won 48.3% of the vote in her constituency- in 2019 she won 69.0%. During the new PM’s time in government she held multiple government roles and in 2021 became the Foreign Secretary during PM Johnson’s cabinet reshuffle. On the 6th of September, HM Queen Elizabeth II appointed Liz Truss as Prime Minister at Balmoral Castle with key policies on cutting taxes, tackle NHS waiting lists, immigration policy, energy security and ‘levelling up’ policies due to be announced.

The UK’s front page news cycle over the last seven days was dominated by the Conservative Party leadership election with energy costs being the leading issue. The Times has reported that the Truss team has held “talks on freezing energy bills” which would help control the unpopular cost of living but risks leading to higher consumption over the winter. Some of the newspaper front pages over the last week were:

On the economy, the UK is nearing a recession and in the last month private sector activity fell as businesses battle with rising costs. Additionally, the Bank of England (BoE) has identified early warning signs from the economy over growing worries about soaring inflation and a fall in confidence among firms. The BoE has forecast that inflation will peak above 13% (highest level since 1980s) and projects a long recession starting in Q4 of 2022. However, economists at Goldman Sachs suggested that inflation could peak above 22% (nearing 1975 highs) if wholesale energy prices remain at such high levels.

The Financial Times this week looked into how banks are battling to win back young customers from increasingly popular fintechs. In general, young customers have greater default risks and face increasing regulatory protection into the future but are essential to banks for securing long-term customers before they potentially become high value clients. The new approach by major banks is to offer ‘buy now, pay later’ (BNPL) facilities (similar to the service of Sweden’s Klarna) to the youth who often prefer this to using credit cards. Over the last year, NatWest, Virgin Money, HSBC and Monzo all launched BNPL products (enabling split or delayed payments).

Gavin, a senior strategist at 11:FS, explained that it was “no surprise that banks want a piece of the [BNPL] market” as those whole fail to offer it “risk losing access to their customers, particularly millennials and Gen Z”. In 2021 the UK BNPL market reached £5.7bn (more than double the previous year) but most bankers do not expect to generate significant revenues from this in the short-term as the goal is to attract/keep young customers. Banks have also positioned themselves as the ‘responsible’ alternative to the established BNPL companies by conducting a ‘more complete search of a consumer’s financial record’ and by charging less for late payments. For instance, NatWest require holders to be aged 18 and over and earning a minimum of £10,000 per year. Long-term challenges face the sector as the UK government plan to implement regulations in 2023 and Klarna has seen it’s value fall from $46bn to below $7bn in their latest funding round.