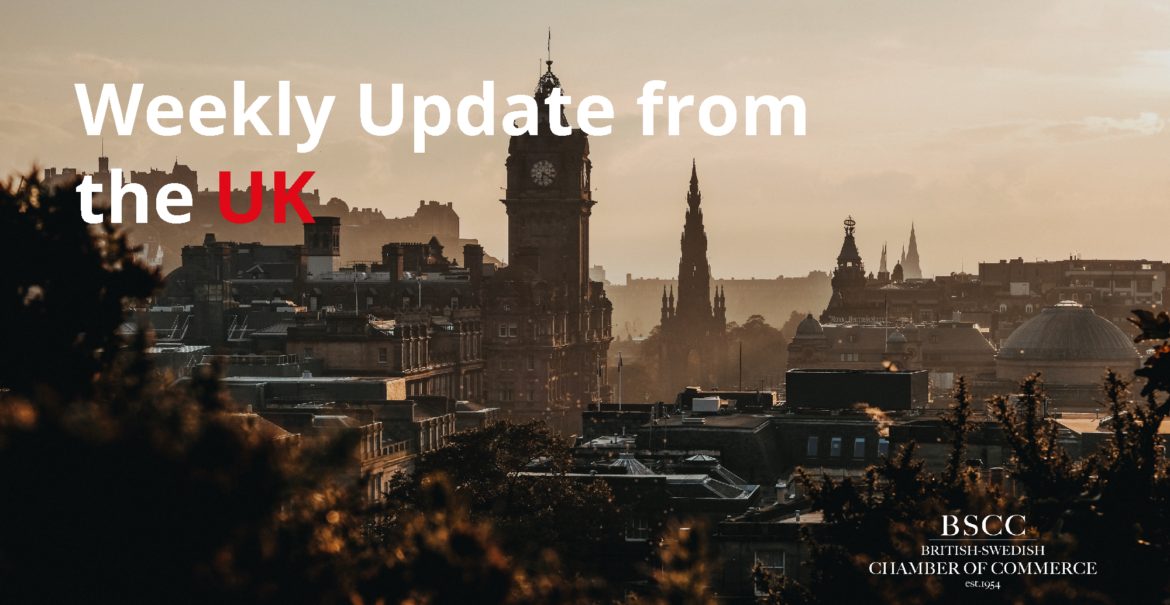 UK households face a new 80% rise in energy bills from October as a typical gas and electricity bill will rise to £3,549 (from £1,971) in October 2022. Ofgem, Britain’s energy regulator, made the announcement on Friday but industry consultants now estimate that this will likely rise up to £6,600 by the Spring. The regulator also stated that the previous £15bn of government support (£400 to every household) will no longer be enough. Liz Truss, who is polled as most likely to be the next PM, said she would “immediately take action […] by cutting taxes and suspending green energy tariffs”.

One of the strategies being considered by the government, proposed by Scottish Power, would involve a price cut for the majority of households. However, this plan requires funding of at least £100bn over the next two years with costs spread over household bills for the next 10-15 years and/or that it is absorbed into general taxation. One of the key factors contributing to price rises is the recent move by Ofgem to pass on rises in wholesale gas and electricity prices to consumers more quickly- changing from price cap changes being every two years to quarterly. In the long-term, prices look set to continue to rise as forward contracts in the wholesale markets for gas delivery months (and years) in advance have started to climb. Energy traders are now expecting extremely high gas prices to persist possibly into 2024.

The UK’s front page news cycle over the last seven days address the numerous challenges faced by the country in the wake of surging inflation and rising interest rates. A result of this includes the current strikes across the UK in key sectors of the economy. Recent coverage has looked at the UK’s largest unions proposing co-ordinated strikes this autumn. Unite (a union), with 1.2m members, has already organised an eight-day strike at the UK’s biggest container port as well as recent walkouts across the London transport network. Some of the newspaper front pages over the last week were:

Liz Truss and Rishi Sunak are now in the final straight in the race to be the next UK PM with the announcement set to be made on the 5th of September. Truss remains the favourite to win the competition but Sunak continues to challenge and labelled himself as the “underdog”. In a recent Telegraph poll, Liz Truss was the favourite for 64% of those polled with Thatcherite plans to cut £30bn of tax with implementation from “day one”. Truss has argued that scrapping the planned corporation tax rise and reverse the National Insurance increase would help the UK avert a downturn and avoid a recession. Additionally, the potential PM plans to increase defence spending to 3% of GDP by the end of the decade and to allow easier building on brownfield land in “opportunity areas”.

Following on from news in the US, that the Federal Reserve must continue to raise interest rates to reduce inflation, the UK markets now expect UK interest rates to hit 4% by May. This influence upon the financial markets will raise the cost of corporate borrowing and fixed-rate mortgage deals. At present the Bank of England (BoE) has interest rates at 1.75%– which is the highest level since 2009.

In the UK gilt market the cost of two-year borrowing for the government has risen by over 1% this month and marks the largest rise on Bloomberg records (which began in 1992). This will continue to increase as traders now expect interest rates to rise to 2.75% by the BoE’s November meeting. Further concern for traders has come from UK inflation exceeding monthly expectations almost consistently in 2022; meanwhile, the most recent data for July showed a rate of 10.1%. However, despite these figures, City economists generally agree on a peak interest rate of 2.5%.