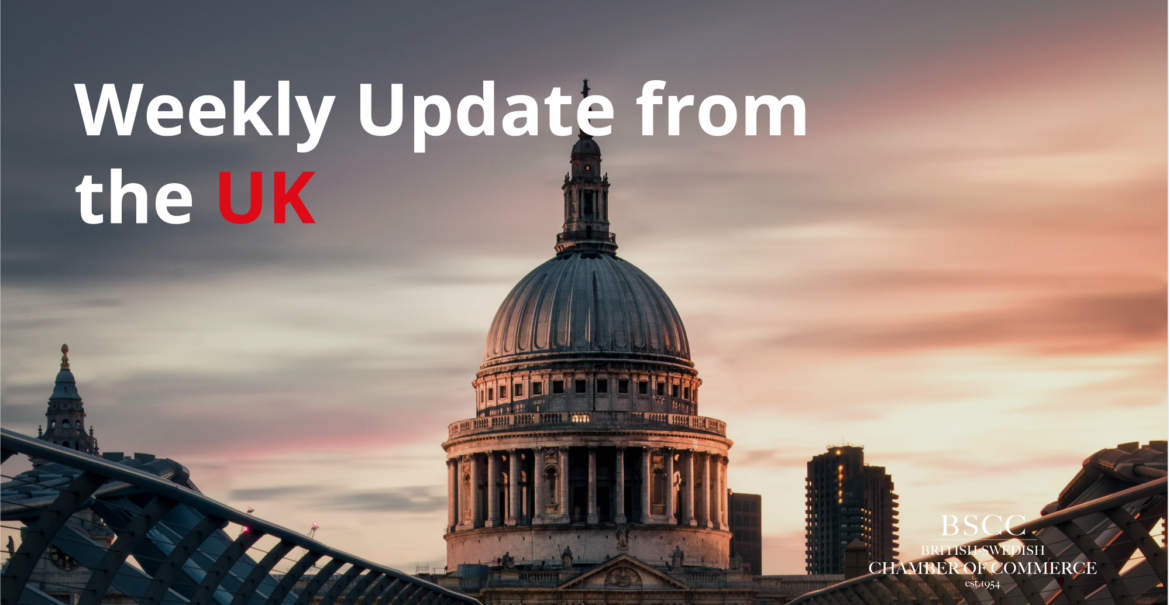 The sharp fall in the use of cash during the pandemic has now steadied as consumers return to their previous method of paying for goods. Debit and credit cards were used for 57% of all payments in the UK in 2021 which represents a total reversal from the 55% usage of cash in 2011. However, cash use is projected to continue to decline in the long-term to an estimated 6% of payments by 2031.

UK Finance, the organisation behind the data, project that long-term trends in the switch to card payments will continue as if there had been no COVID impact due to people returning to their first preference for paying. However, figures suggest that those who rely upon cash tend to be older, financially poorer and/or simply unable to ‘go digital’. Analysts also believe that rising cost of living challenges have increased the popularity of cash due to easier budgeting and reduced spending. Evidence of this includes The Post Office who recently revealed that they handled £801m in personal cash withdrawals in July- which was the highest for any month since records began (in 2017).

The UK’s front page news cycle over the last seven days looked at the recent A level results (the final exams before starting university) as results came in lower than the pandemic years but remain far above pre-pandemic grades. Inflation and the surging cost of living remain as front pages after the annual consumer price index showed costs YoY in July were 10.1% higher. Additionally, the end of Britain’s drought and heatwave has helped alleviate potential water shortages in parts of the country. Some of the newspaper front pages over the last week were:

Liz Truss remains the betting ‘favourite’ to become the next Conservative leader and PM with a 91% chance of winning. Truss has built a campaign about cutting taxes “from day one”. By comparison, Rishi Sunak has a 9% chance of winning and promises fiscal conservatism. The voter demographics for the new leader (paying members of the Conservative Party) are predominantly male (63%), from a spread of ages, typically with above average finances, more concentrated in the South of England and an estimated 76% voted for Brexit.

Shares in Cineworld, Britain’s second largest cinema chain (behind Odeon– who own Nordic Cinema Group), have plunged 60% after footfall failed to return to pre-pandemic levels. The multinational firm will be forced to deliver “meaningful” cinema closures as part of a bankruptcy procedure to restructure the company’s $5bn debt pile. The publicly listed chain has stated that the post-COVID recovery had not performed as strongly as expected and blamed “limited” film releases. The company operates across 750 sites with 9,189 screens in 10 countries whilst employing 28,0000 people.

In 2022, total box office revenue across all cinema chains in the UK is down 32% compared to the same time in 2019. The reduced number of film releases has coincided with the growing competition posed by streaming giants who are able to release films/content directly into consumers’ homes. In the Winter, the cinema industry is awaiting the return of the historically successful Black Panther franchise and the sequel to the largest box office revenue film ever: Avatar. However, Disney will be releasing their new remake of Pinocchio straight onto their streaming platform (Disney+) instead.