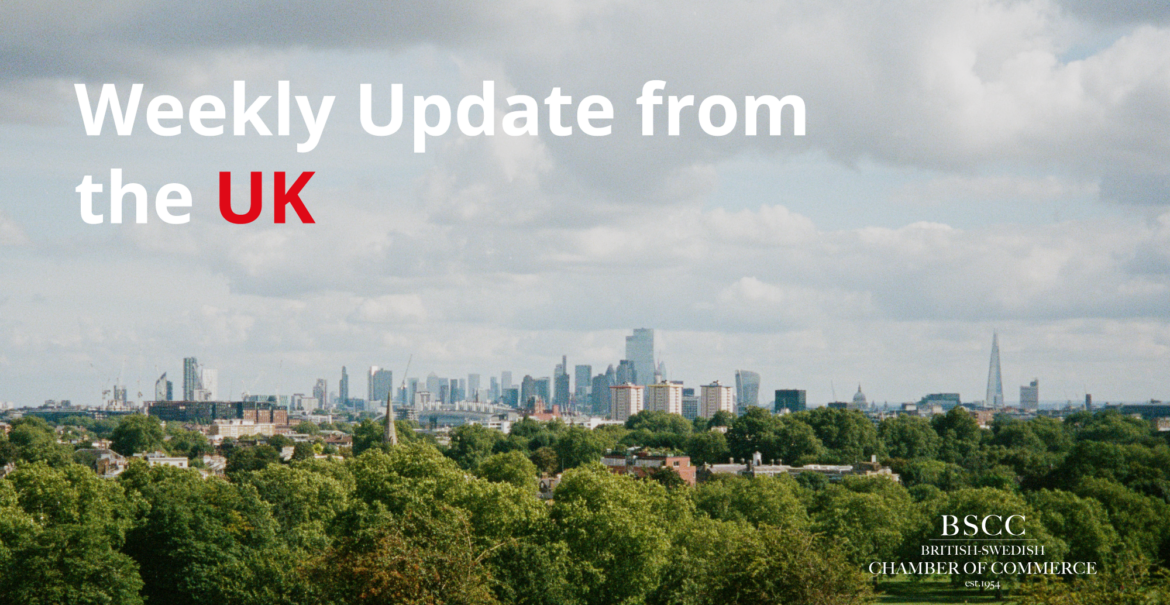 The UK economy, between April and June, shrunk 0.1% according to the Office for National Statistics (ONS). This was attributed to COVID schemes (such as Test and Trace) ending, declining retail sales and reduced economic productivity caused by the Queen’s Platinum Jubilee bank holiday. The UK is not officially in a recession as Q1 of 2021 delivered 0.8% YoY growth. Although, economists (including the Bank of England (BoE)) did not expect a recession until Q4 of 2022 due to the anticipated modest economic rebound in Q3. However, the ONS figures have now prompted some recession forecasts to be brought forward.

Forecasts for Q3 are mixed with Capital Economics predicting shrinkage of 0.2% with Q4 falling further. However, Goldman Sachs continue to predict growth (at 0.4%) and stated that they “previously assumed a sharp bounce back in July but now expect a more muted rebound”. HSBC echoed this sentiment with an expected “bounce back” and that “if the UK is going into recession, then we don’t think this is the start of it”. Finally, the Chancellor, Nadhim Zahawi described the contraction as “partly because of some of the COVID activities reducing but also real resilience in the private sector”.

The UK’s front page news cycle over the last seven days focused upon a mix of topics as no major headline dominated the front pages. The heatwave which left London as the hottest capital in Europe broke on Monday after hosepipe bans and numerous fires broke out across Britain. Additionally, the Conservative Party leadership election continues as the cost of living crisis grips political and media attention. Some of the newspaper front pages over the last week were:

As is seen globally, surging oil and gas prices alongside rising food costs are damaging the UK economic outlook. The latest inflation figure of 9.4% in June (July figure, expected to be 9.7%, due this Wednesday) is above eurozone and US levels. British households face expanding energy bills with a forecast £5,000 average cost next year due to the pressure on oil and gas supplies in Europe. The BoE has further warned that inflation is anticipated to hit 13% and that the UK will enter a recession by the end of 2022.

Citi’s head of G10 currency strategy has outlined that British inflation is “likely to prove stickier due to Brexit, complicating further [the] BoE’s policy”. Comparatively, the US faces lesser challenges due to greater energy security despite other similarities (such as supply chain issues). The BoE has now been described as having to “sacrifice the economy” by raising interest rates in a bid to control soaring inflation back down to the official 2% target.