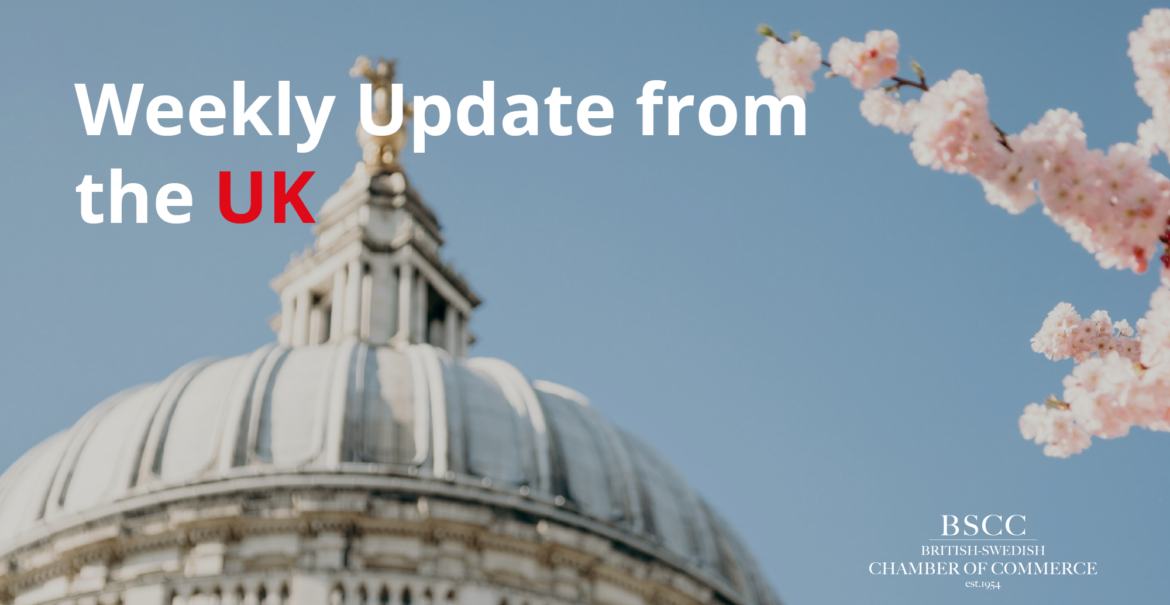 July saw the slowest increase in the number of permanent jobs being filled for 17 months. KPMG have highlighted that recruiters are increasingly tentative about hiring new staff; this was also attributed to continued skills shortages along with a hesitancy from candidates to move jobs now. Overall, this is expected to culminate with what the Bank of England (BoE) anticipates will be a recession in the final quarter of 2022. Some suggestions have also indicated that the recent 0.5% hike in interest rates (to 1.75%) will further deepen this.

However, July still witnessed starting salary rises as the surging cost of living crisis and tougher competition for small pools of qualified candidates encouraged employers to invest more in staff. Other challenges faced by the sector include the current record low in consumer confidence levels and rising inflation which exceeded 8.2% in June 2022. Sandher, an economist at Kings College London, described the “problem we face is that having a job does not mean you will earn enough to escape poverty. Even before this cost-of-living crisis, almost 70% of adults in poverty lived in working households” which highlights the obstacle the government faces to improve the affordability of living costs.

The UK’s front page news cycle over the last seven days focused upon a mix of topics as no major headline dominated the front pages. The current heatwave in the UK has led to hosepipe bans across the South of England which has affected millions. Additionally, the Conservative Party leadership election continues to draw attention with policy suggestions in the wake of the cost of living crisis/inflation. Some of the newspaper front pages over the last week were:

UK media have also shown support for candidates in the Conservative Party leadership election in the bid to replace PM Johnson. The Times has taken a pro-Sunak stance but most remain neutral on the matter. Pro-Truss supporters have come from more right-leaning organisations such as The Telegraph, The Daily Mail and GB News. Current odds (from the betting companies) suggest a 92% chance of a Liz Truss victory which has peaked in recent days.

‘Levelling up’ first entered the spotlight in 2019 in PM Johnson’s election manifesto as it sought to reduce the imbalances, primarily economic, between areas and social groups across the UK. Importantly, it seeks to achieve this without negatively impacting the more prosperous South of England (including London). However, in the recent Conservative Party leadership race the phrase has been considered largely absent despite remaining a key part of government policy.

So far, the chancellor (Sunak) in February 2022 promised to have 200,000 more people per year completing high-quality skills training in England by 2030. The government is also committed to creating up to 10 freeports across Britain at sites such as East Midlands Airport. Additionally, a new £100m fund (UK Seafood Fund) to modernise fishing fleets and rejuvenate coastal fishing facilities has started.