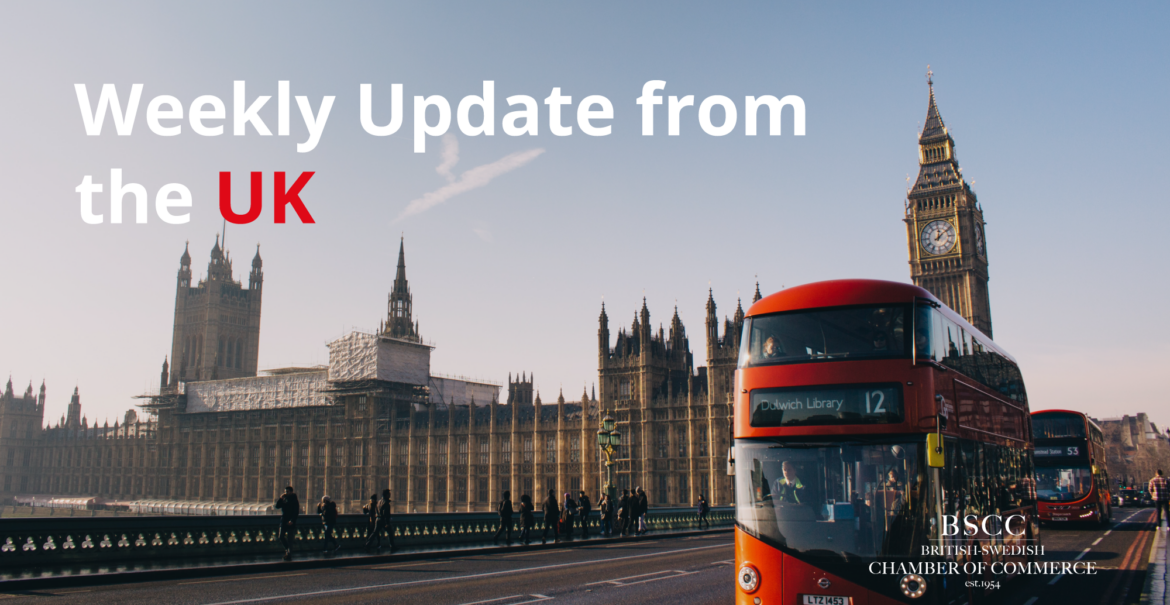 Following the resignation of PM Johnson, on 7th July 2022, the ruling Conservative Party launched the contest for the new leader. PM Johnson will remain leader until the 5th of September but will leave “major fiscal decisions” to the next prime minister. Currently, paying members of the Conservatives (approximately 180,000) are in the process of voting between the two final candidates: Rishi Sunak and Liz Truss. Sunak was the Chancellor of the Exchequer and is married to the heiress of billionaire Narayana Murthy- making the couple the 222nd richest people in Britain. He was a Brexit campaigner in the 2016 referendum and is an MP for the rural northern constituency in Yorkshire. Prior to Sunak’s career as a politician he was an investment banker for Goldman Sachs, a partner at a hedge fund and launched a new fund with $700mn AUM.

Liz Truss is the Secretary of State for Foreign, Commonwealth and Development Affairs and was raised in Scotland and the Yorkshire city of Leeds. Truss was a campaigner for an opposition party whilst studying at Oxford and after graduating worked at Shell. Following this, she become Economic Director for Cable & Wireless and now represents an ultra-safe constituency in Norfolk. The Truss campaign has focused upon cutting taxes (such as keeping corporation tax at 19% instead of the planned rise to 25% in 2023) and would raise defence spending to 2.5% of GDP by 2026 (targeting 3% by 2030). By comparison, Sunak has not offered similar tax cut pledges or defence spending hikes. Instead, he will expand grammar schools and will scrap regulations on financial services.

The UK’s front page news cycle this week celebrated England’s football victory at Wembley (against Germany) in the Women’s Euros. Other headlines have looked into the record profitability amongst some of the UK’s largest energy companies such as Centrica and BP. Contentious issues around future strike action across a wide range of sectors (including teaching and telecoms) also dominate the front pages. Some of the newspaper front pages over the last 7 days were:

Polling currently shows that Liz Truss is the most likely to win the Conservative Party leadership race. The recent YouGov survey showed 49% of respondents (Conservative Party members) had Truss as the favourite versus 31% for Sunak with the rest undecided or not intending to vote. ConservativeHome, a key communications network for the party, also tip Truss to win against Sunak in the final vote.

The Bank of England (BoE) has said it will forcefully act to stop the surge in inflation from turning into a long-term problem and, as such, could deliver a rare half-percentage point interest rate rise as early as this week. Britain’s main inflation measure hit a 40-year high of 9.4% in June which led some economists to raise inflationary peak forecasts to 12%.

High levels of inflation are also coinciding with entrenched pay increases (leading to inflation being exacerbated). Pay including bonuses grew by 6.2% in the three months to May (versus a 3% increase during the same period in 2019). However, wage growth did not match the July data for the UK manufacturing sector which revealed a slowdown in growth with the PMI at a 25-month low as output fell for the first time since May 2020. Manufacturers blamed this fall in new orders on the cost of living crisis, weak domestic demand, client uncertainty, warmer-than-usual weather and a low intake of new exporting business.