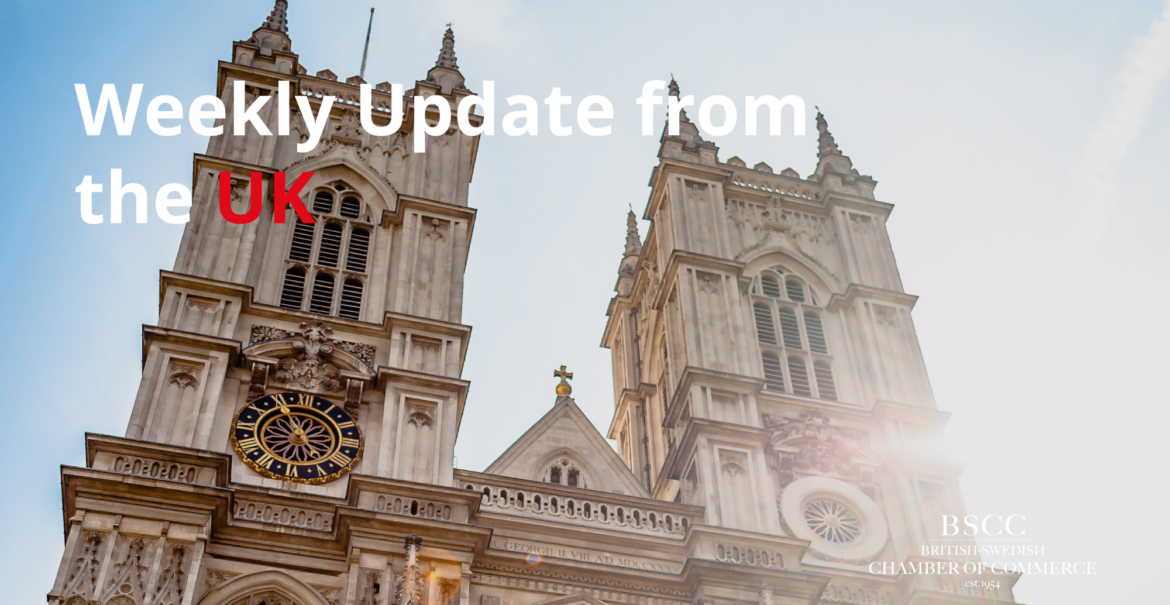 Around 50% of Great Britain’s railway network will be operational when staff walk out on strike this week (on Tuesday, Thursday and Saturday). The Rail, Maritime and Transport union (RMT) are leading strikes over disputes on pay and redundancies. This will also coincide with a strike on Tuesday (21st June) across London’s Underground. Overall, the Government’s Network Rail has warned that this will create six days of disruption across Britain’s transport networks.

The Government has encouraged the unions to postpone the strike actions and has stated that the “government committed £16bn – to keep our railways running throughout the pandemic whilst ensuring not a single worker lost their job”. Currently, passenger numbers remain 25% down compared to pre-pandemic levels which has placed further financial pressure on Britain’s rail companies. At present, the Transport Secretary estimates that the UK taxpayer is keeping the railway running at an estimated cost equal to around £600 per household.

The UK’s front page news cycle this week looked at a wide range of topics as the cost of living continues to rise and the nation faces widespread strikes. Earlier in the week The Times ran the headline: ‘European judges block deportations to Rwanda’ after a flight deporting UK asylum seekers to a new site in Africa was blocked by a European Court of Human Rights. Some of the headlines over the last 7 days were:

The Bank of England (BoE) raised interest rates from 1% to 1.25% (the fifth consecutive rise) leaving rates at their highest level in 13 years. Inflation is also currently at a 40-year high of 9% and the BoE estimate this could exceed 11% before the end of the year. The Bank has confirmed that it would “act forcefully” if required and Capital Economics speculate a countering 3% interest rate could be implemented before 2023.

However, interest rates had comfortably sat at around 5% prior to the 2008 recession before being dropped to historic lows in February 2009. The governor of the BoE, Bailey, has suggested that current inflation levels are mainly attributed to global issues such as rising prices for agricultural goods and energy- which have been exacerbated by the war in Ukraine. Furthermore, the tighter labour market with 1.3m job vacancies has further caused economic distress.