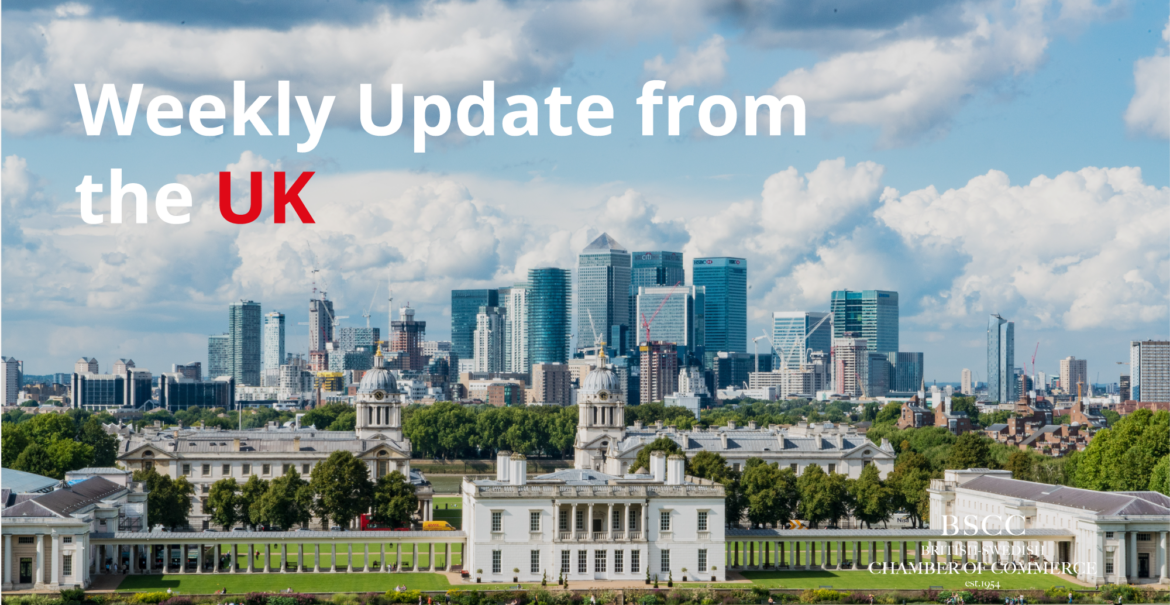 PM Johnson will soon publish plans to scrap parts of the post-Brexit deal which he secured with the European Union in 2020. The PM’s motivation is to make it easier for some goods to move between Britain and Northern Ireland. However, the EU has expressed strong disapproval towards the move and stated that it would break international law. Although, the UK insists its proposals are legal and will secure the UK’s future.

The challenge governments face is the shared border on the island of Ireland between Northern Ireland and the Republic of Ireland (ROI). The ROI remains a part of the EU’s single market for goods and services which the UK is no longer a part of. Britain’s current ‘Northern Ireland Protocol’ introduces checks on some goods travelling between Great Britain (England, Wales and Scotland) to Northern Ireland. Unionist parties, including the DUP, argue that this creates a divide that could result in a break-up of the UK,

The UK’s front page news cycle this week looked at a wide range of topics after the hugely popular Platinum Jubilee. Some headlines have discussed the Government’s plan to handle illegal immigration by processing applicants in Rwanda and others have discussed the coming railway strikes. Finally, the cost of inflation and the two Britons possibly facing the death penalty in Russia has created widespread coverage. Some of the headlines over the last 7 days were:

The UK economy disappointed forecasters after it contracted by 0.3% in April (below the 0.1% growth expected). Britain’s inflation rate stood at 7.8% for the month of April and the average cost of filling up a family car with petrol has now exceeded £100. The Bank of England has warned that the UK faces a “sharp economic slowdown” with inflation rates potentially exceeding 10% by the end of the year. April also marked the first time that all the main sectors of the economy (services, manufacturing and production) had simultaneously shrunk since January 2021.

The CBI director-general, Danker, said that the business group was “expecting the economy to be pretty much stagnant” and comes at a time when the OECD forecasts that the UK will be the second worst performing economy in the G20 for 2023 (only outpacing Russia). The organisation anticipates that continued high levels of inflation alongside a further round of tax increases will result in 0% GDP growth for next year.