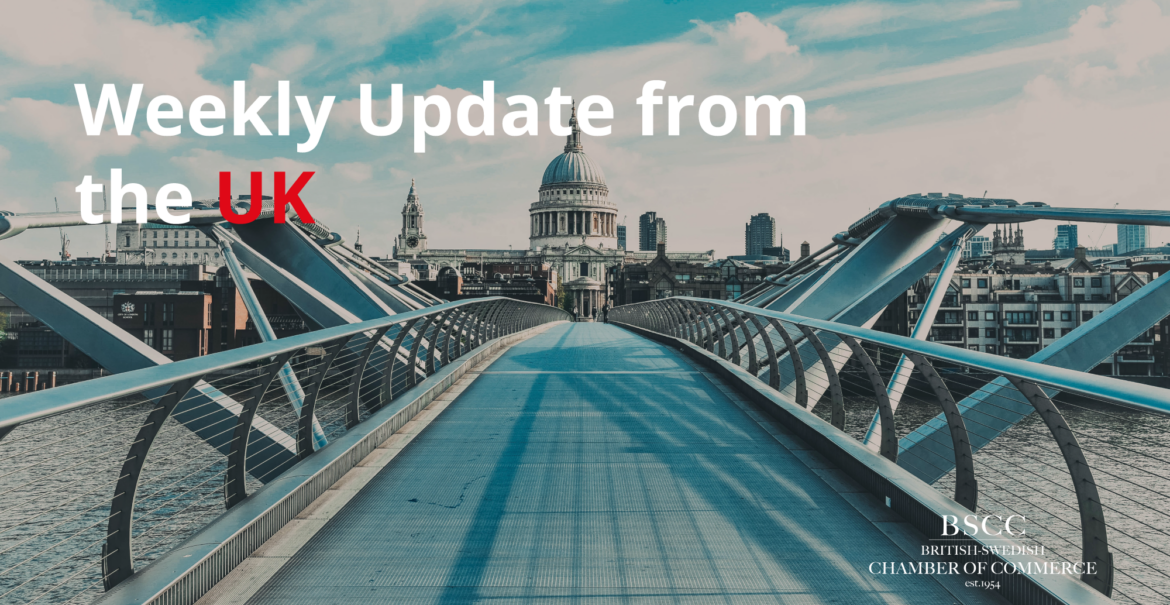 On the 6th February 2022 Her Majesty The Queen became the first British Monarch to celebrate a Platinum Jubilee which marks 70 years of service to the United Kingdom, the Realms and the Commonwealth. This historic anniversary featured a four day UK bank holiday weekend from Thursday (2nd June) to Sunday (5th June) and featured hugely popular events across the nation. On Thursday the Queen’s Birthday Parade featured a military display delivered by over 1,200 officers and soldiers- plus 240 horses. Later, there was an flyover of over 70 RAF aircraft to represent her 70 years on the throne. Finally, Thursday featured a lighting of around 1,500 beacons from across the UK started by Her Majesty from Windsor Castle.

On Friday, a Service of Thanksgiving for The Queen’s reign was held at St Paul’s Cathedral; however, Her Majesty was unable to attend due to mobility issues and so was represented by her heir, HRH Prince Charles. The Queen’s mobility issues also prevented her attendance of The Derby at Epsom Downs (Saturday) and so featured HRH Princess Anne instead. On that evening, Buckingham Palace hosted the ‘Platinum Party at the Palace’ which featured musical tributes, a crowd stretching the entire length of the Mall and 13.4m television viewers (the highest of 2022). The concluding Sunday featured the ‘Big Jubilee Lunch’ which featured over 60,000 street parties across the UK with an estimated 12m people in attendance. The afternoon also featured the ‘Platinum Jubilee Pageant’ which was produced by over 10,000 people supported by multiple national treasures. The afternoon then culminated with an appearance from Her Majesty on the Buckingham Palace balcony along other members of her family.

The UK’s front page news cycle this week looked at two main topics: Her Majesty’s Platinum Jubilee and the comfortably survived “vote of no-confidence” by Conservative Party MPs which took place in Westminster on Monday evening. The end vote was 211 to 148 against the PM from Conservative MPs. This is PM Johnson’s first major rebellion from within his own party and follows on from former PM Theresa May’s similar ‘no-confidence vote’ which led to her own resignation 6 months later. Some of the headlines over the last 7 days were:

The UK has recorded a total of 22.24m positive COVID cases since the start of the pandemic with 34,970 new cases recorded in England over the last 7 days (down from 39,954 at the same time last week). However, ‘monkeypox’ remains more dominant in the headlines as the UK now has 302 confirmed cases which represents one of the highest figures in the world. So far, the UK has issued 53.49m first doses on the COVID vaccine, 50.00m of the second dose and 39.75m of the third- bringing the total number of inoculations to 143.24m.

Around 3,300 workers across 70 UK-wide companies have started a new pilot scheme working a four-day week (Monday to Thursday) with no loss of pay. This is part of the world’s biggest trial of the new working pattern and features staff working in jobs ranging from a local fish and chips shop to large financial firms. The project is being led by ‘4 Day Week Global’ along with the thinktank ‘Autonomy’ and by researchers from Cambridge University, Oxford University and Boston College.

The trial is testing the 100:80:100 model which assumes 100% pay for 80% of the time but crucially in exchange for a commitment to maintain 100% productivity. Similar trials have been run in Ireland, the US, Canada, Australia and New Zealand. However, the researchers have outlined that the idea does not suit everyone and every profession: such as healthcare, hospitality and retail.