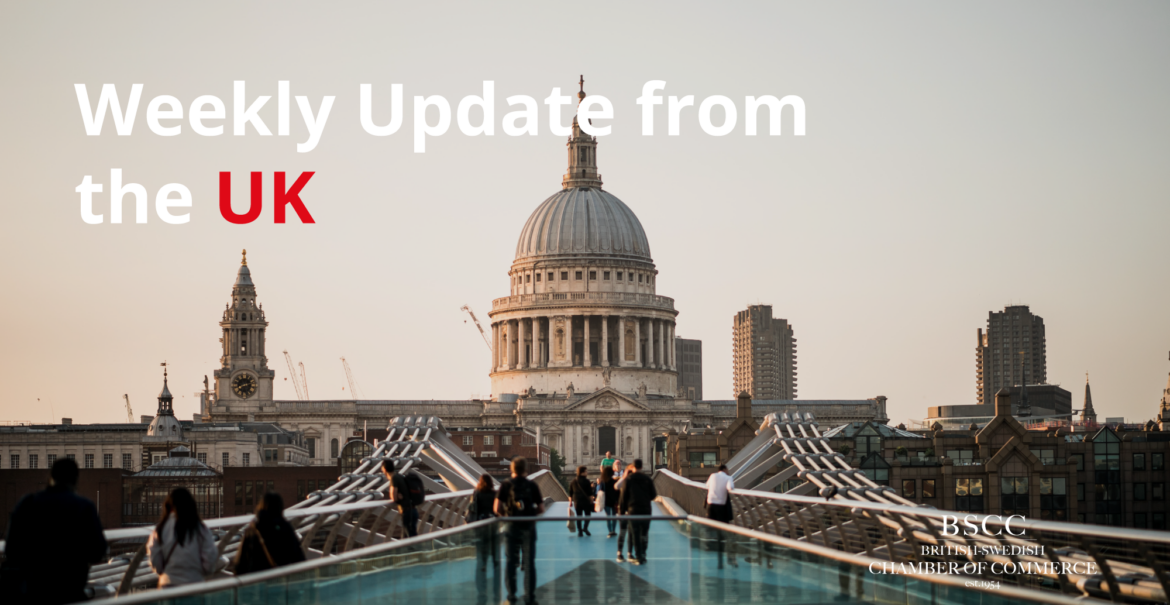 The possibility of more rises in food prices has been deemed as a “major worry” for the UK and other countries according to the Bank of England (BoE). Andrew Bailey, the BoE governor, went as far as to describe future rises as “apocalyptic” as world wheat prices have risen 25% in the last 6 weeks. This comes as a result of Ukraine and Russia being the two largest exporters of wheat in the world both being impacted by sanctions and war- with Ukrainian harvests expected to fall by 35%.

Meanwhile, the government is currently reviewing the performance of the BoE as inflation hit 7% in March and figures over the next week are expected to show the rate climbed even higher for the month of April. Inflation now sits at a 30 year high but Bailey highlighted that “80% of the overshoots over the target […] is due to energy and tradable goods”. Finally, these effects have left the BoE forecasting a GDP contraction in Q4 of 2022 and then a 0.25% decline in 2023 (compared to 1.25% growth previously anticipated).

The UK’s front page news cycle this week covered a wide range of topics with HM The Queen featured on most days as Britain nears the official week of the Platinum Jubilee (commemorating 70 years of the Queen’s reign). Other headlines have focused upon the rising cost of living and Britain’s surprise second place position in Eurovision. Some of the headlines over the last 7 days were:

The UK has recorded a total of 22.2m positive COVID cases since the start of the pandemic which had increased by a total of 63,296 over the last seven days (representing half the number of last week). So far, the UK has issued 53.33m first doses on the COVID vaccine, 49.84m of the second dose and 39.47m of the third- bringing the total number of inoculations to 142.66m.

HM The Queen attended the Royal Windsor Horse Show as part of her Platinum Jubilee celebrations this week and was honoured with a standing ovation upon arrival. The all-star line up featured international talent ranging from Helen Mirren to Tom Cruise with video footage available here. The televised event featured over 1,000 performers (and 500 horses) including the Royal Cavalry of Oman and military drill from the King’s Guard of Norway.

At present, there are 1,847 public events and 2,048 street parties organised for the official Jubilee week at the end of the month. Other events include The Queen’s Birthday Parade (Trooping the Colour) and the Platinum Party at the Palace which will be a music festival outside Buckingham Palace. The Victoria & Albert Museum and the British Museum will both be hosting special exhibitions documenting features from Her Majesty’s reign. Additionally, St Paul’s Cathedral will be hosting a Service of Thanksgiving and the Derby at Epsom Downs (usually attended by around 150,000 race supporters) will be attended by the Queen with a special jubilee theme.