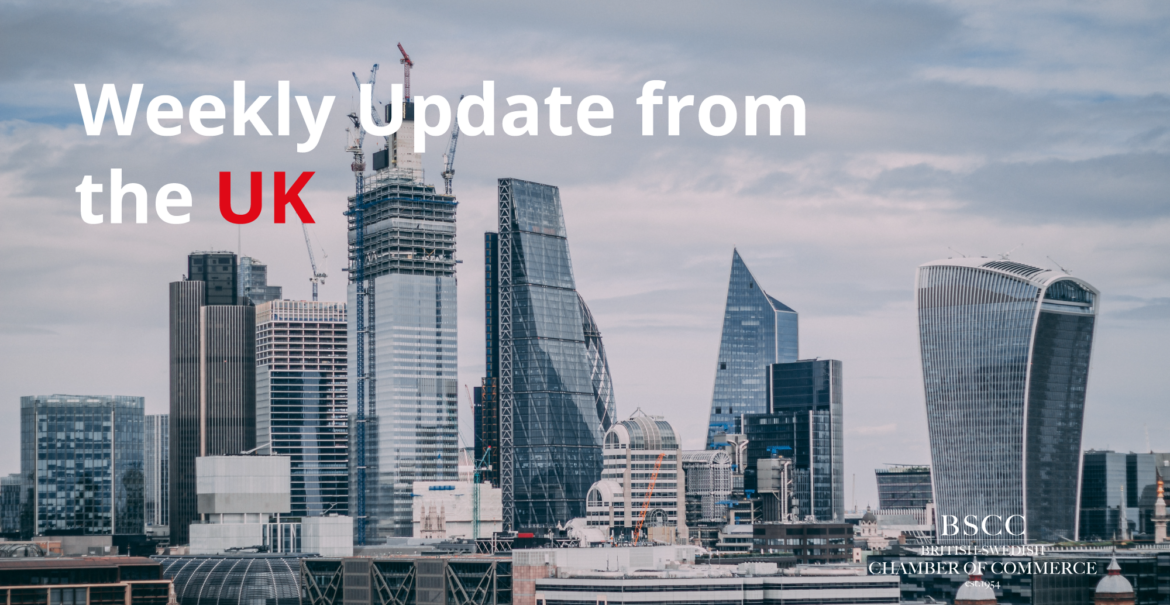 On Thursday (5th May), many voters across England, Wales and Scotland will be voting in the local elections as the nation now sits around half-way through the traditional 5-year general election cycle. More than 4,350 council seats will be contested across 140 councils- with 32 and 22 councils fully up for election in Scotland and Wales respectively. UK councillors are responsible for a wide range of issues such as transport, waste collection, planning applications, and the management of mental health services.

The councils in London will be a particular focus of the media and political parties given their national importance. Additionally, there will be a large focus upon how the ruling Conservative Party performs in ‘red wall’ areas as the competing Labour Party, since their 2019 general election defeat, has worked to rebrand themselves to appeal to these disenfranchised voters. The ‘red wall’ is a term used in politics to describe typically industrial areas in the Midlands, the North and parts of Wales where the Conservatives made ‘election-winning’ gains in 2019 but may struggle to hold onto at the next election as Brexit loses relevance. If the Conservatives perform poorly then many MPs in swing seats may start to challenge the party’s leadership.

The UK’s front page news cycle this week has discussed a wide range of issues but is currently focusing upon a political scandal involving inappropriate behaviour from a government MP caught viewing explicit content in the House of Commons. The scandal has led to the individual involved resigning and now a renewed push for greater equality in the home of British politics. The other stories of the week include the death of a Briton fighting for Ukraine and the ongoing challenges for households caused by the steep rise in energy costs. Some of the headlines from last week by the largest papers were:

By the end of last week (1st May 2022), the UK had recorded a total of 22.0m positive COVID cases since the start of the pandemic which had increased by a total of 105,331 over the last seven days (down 43.3% from the same time last week). UK positive daily cases of COVID are now at their lowest level since June 2021 as infection rates have plummeted despite the country having almost no restrictions. So far, the UK has issued 53.184m first doses on the COVID vaccine, 49.727m of the second dose and 39.248m of the third- bringing the total number of inoculations to 142.160m.

UK house prices continue to grow at a high pace with Nationwide, a major mortgage provider, recording a 12.1% increase nationally over the last 12 months. However, the report also suggested that house price increases are expected to slow as household budgets are increasingly squeezed. Furthermore, future interest rate hikes by the Bank of England appear likely which will further increase the costs involved with house buying.

Comparatively, in the last month the average price increased at the slower rate of 0.3% to an average of £267,620 and marks the ninth consecutive month of growth. The continued house price surge has exacerbated the shortages of housing stock and the there has been an especially large widening of city dwellers moving out into more rural areas for larger homes and gardens. Overall, the average house price has increased a total of £50,000 since the start of the pandemic.