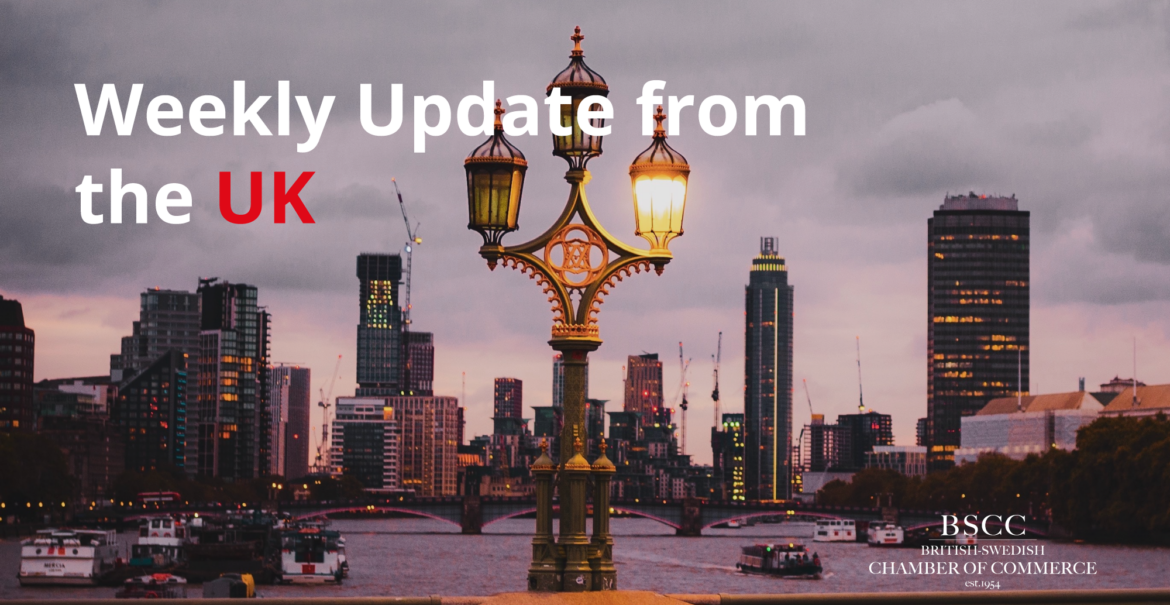 PM Johnson has vowed to deepen trade ties with India after developing talks with India’s PM Narendra Modi. Following the meeting with his Indian counterpart, Britain’s PM committed to getting a post-Brexit trade deal “done” by Diwali which is in late October. India has maintained high trade barriers on UK exports to India with, for instance, foreign cars hitting tariffs of up to 100%. As such, the UK has it’s largest trade deficit (around £4.3bn in 2021) with India out of all Commonwealth nations. The top five goods imported from India were clothing, medicine, fabrics, industrial machinery and electrical goods- whereas, the UK’s leading exports are services, metals and power generators.

The 2-day tour had been delayed due to COVID but has been viewed as a success overall with PM Johnson describing India as “an incredible rising power in Asia” and that deepening trade was a priority. One of the possible trade negotiation points will be around immigration rules as India looks to loosen restrictions and gain a greater foothold in Britain’s IT sector.

The UK’s front page news cycle this week has covered a wide range of stories over the last week. On the 21st of April, HM The Queen celebrated her 96th birthday in the year of her Platinum Jubilee; in honour of her birthday a new photo of Her Majesty with two of her fell ponies was published. There has also been wide coverage of the police inquiry into parties in Downing Street during the pandemic which has been unfolding during the PM’s visit to India. Some of the headlines from the papers over the last few days were:

By the end of last week (24th April 2022), the UK had recorded a total of 21.933m positive COVID cases since the start of the pandemic which had increased by a total of 185,625 over the last seven days. The UK went through a new wave of COVID around mid-March but daily cases have now plunged to levels now last seen in the summer of 2021. So far, the UK has issued 53.088m first doses on the COVID vaccine, 49.661m of the second dose and 39.125m of the third- bringing the total number of inoculations to 141.874m.

Online sales declined in the UK last month as the impacts of inflation and adjusted wage stagnation placed a strain upon British households. Internet sales declined 7.9% in March following a 6.9% fall in the month previously according to the Office for National Statistics (ONS). Overall sales volumes declined 1.4% in March following the previous 0.5% contraction in February. However, this still remained 2.2% higher than figures taken in February 2020 in pre-pandemic conditions.

The ONS stated that “food sales dipped with significant falls for alcohol and tobacco stores as more consumers went out to pubs and restaurants”; this also meant that clothing retailers and department stores have performed more strongly as the public expands their wardrobes for increased socialising. In February, clothing sales rose 13% (1.3% for ailing department stores) but growth levels still face the risk of increasing inflation. The governor of the Bank of England additionally warned of the risk of persistent inflation partially due to the strong UK labour market as the unemployment rate now sits at 3.9%.