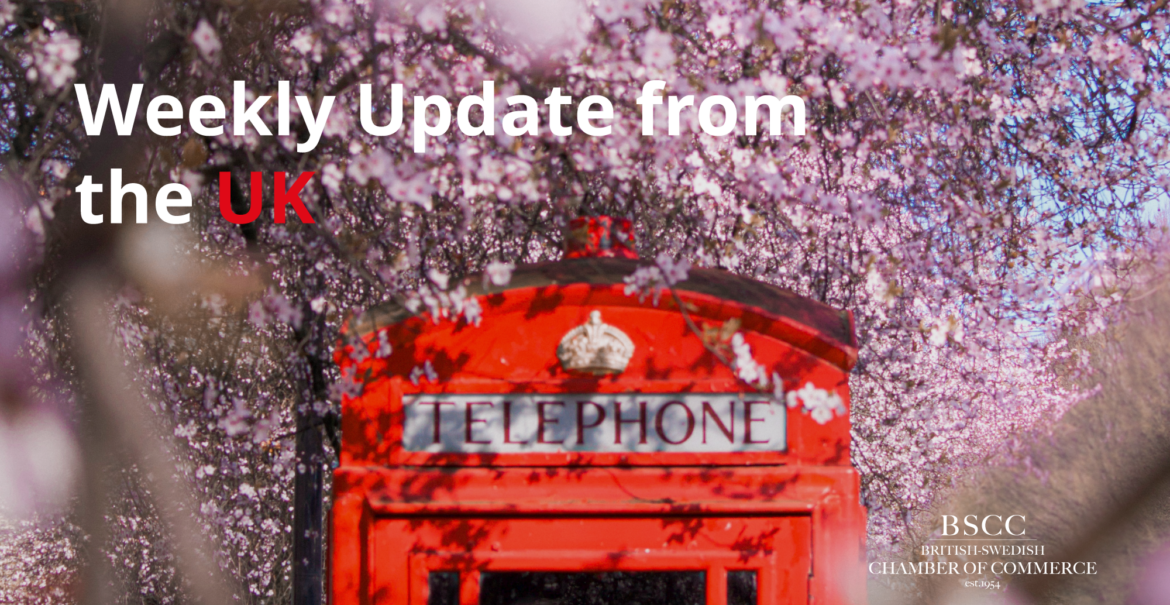 The rising cost of living has forced Britons to cut back on spending in some areas of the economy and has introduced new unusual cost-saving measures into public debate. Over the weekend, a member of the House of Lords suggested that Britain should move clocks forward by an extra hour to Central European time to maximise daylight in the evening- as energy bills continue to rise. Polling has also shown that public support for increasing sanctions on Russia has also declined due to the rising costs.

The British public cancelled 1.51m streaming subscriptions in the first quarter of 2022 with data suggesting around 500,000 of these were due to “money saving” reasons. Researchers said the proportion of customers “wanting to save money” had risen to its highest ever level at 38%- compared to just 29% in the same quarter last year. Another aspect of the approaches to dealing with the cost of living crisis includes whether working from home (WFH) benefits staff as this coincides with higher home energy and broadband costs- however a recent survey showed 90% of staff now push for WFH.

The UK’s front page news cycle this week covered a wide range of topics in the UK in the run-up to the 4-day Easter Bank Holiday weekend. This week The Times ran the headline explaining that Britain’s “SAS troops ‘are training local forces in Ukraine’” with the usage of British-supplied anti-tank missiles. Other headlines also looked at Prince Harry’s visit to HM The Queen and Britain’s proposed plan to handle UK asylum seekers abroad in Rwanda. Some of the headlines of the newspapers for Tuesday read:

On Easter Sunday (17th April 2022), the Royal Family gathered at St. George’s Chapel for their annual Easter Sunday service led by the Duke and Duchess of Cambridge due to HM The Queen not attending as a result of mobility issues as she nears her 96th birthday on Thursday (21st April). This comes in the year of HM’s Platinum Jubilee and during a miniature heatwave as temperatures hit over 20 degrees Celsius across the Easter weekend. The heat helped contribute to an estimated £1.8bn boost to the economy as the British tourism industry rebounds from COVID with the Post Office (major Forex business) describing a surge in currency sales as pent-up holiday spending is unleashed. The Caribbean islands and Croatia were highlighted as leading the growth charge due to what the Post Office described as their “aspirational” status.

Over the last week, the BBC reported on a unique British export: British schooling. In 1998, Harrow opened the first international campus in Thailand in 1998 (Harrow International School Bangkok) which then triggered a wave of independent schools such as Shrewsbury, Repton, Malvern, Dulwich and Brighton College to establish campuses across Asia and the Middle East. At the end 2021 there were over 65 British campuses abroad with almost 50,000 students paying annual fees often in excess of £30,000 per child. The spread of campuses is concentrated with 15 in China, 17 in the Middle East, 5 in Thailand and then mixed across countries like Singapore and Vietnam.

China introduced new reforms to limit the influence of Western curriculums at the start of the year which proved to be a setback for the sector but other flagship schools, such as Malvern College (from Worcestershire) now have widespread networks with campuses in: Hong Kong, Chengdu, Qingdao and Cairo. These are operated in cooperation with local education businesses to limit the financial risk for British schools but the industry is already booming and shows no sign of facing great opposition.