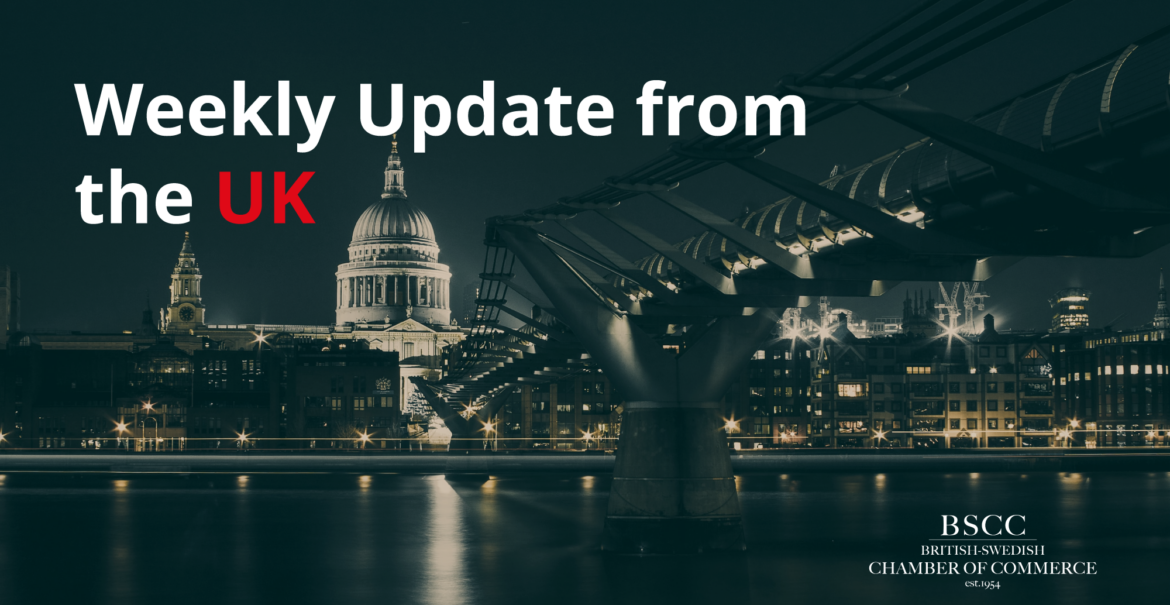 UK house prices continue their upward spiral as price growth is now at a 17-year high (according to Nationwide) in the month of March- despite the rising cost of living. Annual growth hit 14.3% in February for an average of £265,312 and represents a £33,000 increase compared to the same time last year. This means that the average house price increased by a level that is £1,500 below the median full-time annual pre-tax salary.

The cause of the growing prices is due to continued high demand despite the limited supply of housing. Furthermore, the strong jobs market and rising wages are pushing up prices despite the cost of living also increasing at its fastest rate for 30 years as fuel, food and energy costs accelerate. However, house prices have actually been ‘slightly’ dampened by the Bank of England raising interest rates three times in the last four months. Finally, Wales, south-west England and East Anglia saw the fast growth; whereas, London saw the lowest rate at 7%.

The UK’s front page news cycle this week focused on a growing mix of topics as the PM’s party has suspended an MP due to a developing scandal. Furthermore, many newspapers focused upon the increase in taxes in April which now means Britons face the highest tax burden in 70 years. The Observer also highlighted that COVID cases hit an “all-time high in UK as Easter holidays begin” and yet COVID testing has been scaled back. Some of the headlines of the flagship Sunday papers read:

On Tuesday (29th March 2022), a Service of Thanksgiving for HRH The Prince Philip, Duke of Edinburgh, took place at Westminster Abbey. The Abbey is where he married HRH Princess Elizabeth in 1947 and is where the couple’s Silver, Golden and Diamond Wedding anniversaries were celebrated. HM The Queen joined her family at the memorial service to celebrate the Duke’s life after his death at the age of 99. There was a total of 1,800 people in attendance and marked the first major event for HM The Queen in 2022 following her recent COVID test (in February) and mobility issues. Guests from around the world were in attendance and respects were also paid by Their Majesties the King Carl XVI Gustav and Queen Silvia.

UK PM Boris Johnson has vowed to “starve Russia’s war machine” following his recent condemnation of what he has labelled “despicable attacks against innocent civilians” as the British media has covered the mass graves and bodies in Ukrainian towns. As such, the UK will be stepping up sanctions, alongside military support and humanitarian support packages, to help those in need on the ground. Furthermore, the justice secretary (Raab) has authorised additional financial support and the new deployment of ‘specialist investigators’ in Ukraine.

The UK is working to publicly show it’s support for Ukraine with even Ukrainian flags flying from outside many government and state buildings. The British foreign secretary, Truss, has additionally stated that the “indiscriminate attacks against innocent civilians during Russia’s illegal and unjustified invasion of Ukraine must be investigated as war crimes”. This was emphasised by the UK-led effort to expedite the International Criminal Court’s investigation into war crimes in Ukraine which Truss announced as “the largest state referral in its history”.